The shift towards progressive politics and climate action that swept Labor to power has important implications for investors. Pendal’s RAJINDER SINGH explains.

THE shift towards progressive politics and climate action that swept Labor to power has important implications for investors, says Pendal’s Rajinder Singh.

While uncertainty remains about the final makeup of the next parliament — including whether Labor will govern with a majority in the lower house and what the Senate will look like — it’s clear that the “tone and atmospherics” in Australia have changed, he says.

“If you break it down, some of the key policy differences in this election were all about E, S and G.

“On the environmental side, it’s about climate change. For social issues, it was about gender and diversity in workplaces, childcare and Indigenous issues. And a federal integrity commission? Well, that’s governance.”

Singh says investors can view the election as a contest of ideas “and the Labor, Green and teals arguments in each of these areas seems to have won the day”.

Still, for all the hope among parts of the community, the new Labor government’s climate ambitions remain modest and it is unlikely that the new government will go further than its stated policy platform in the first term, Singh says.

“They are arguing for incremental change rather than massive change.

“They have a more ambitious target in terms of reducing overall emissions by 2030, and they have a target of 80% of electricity to be renewable by 2030. 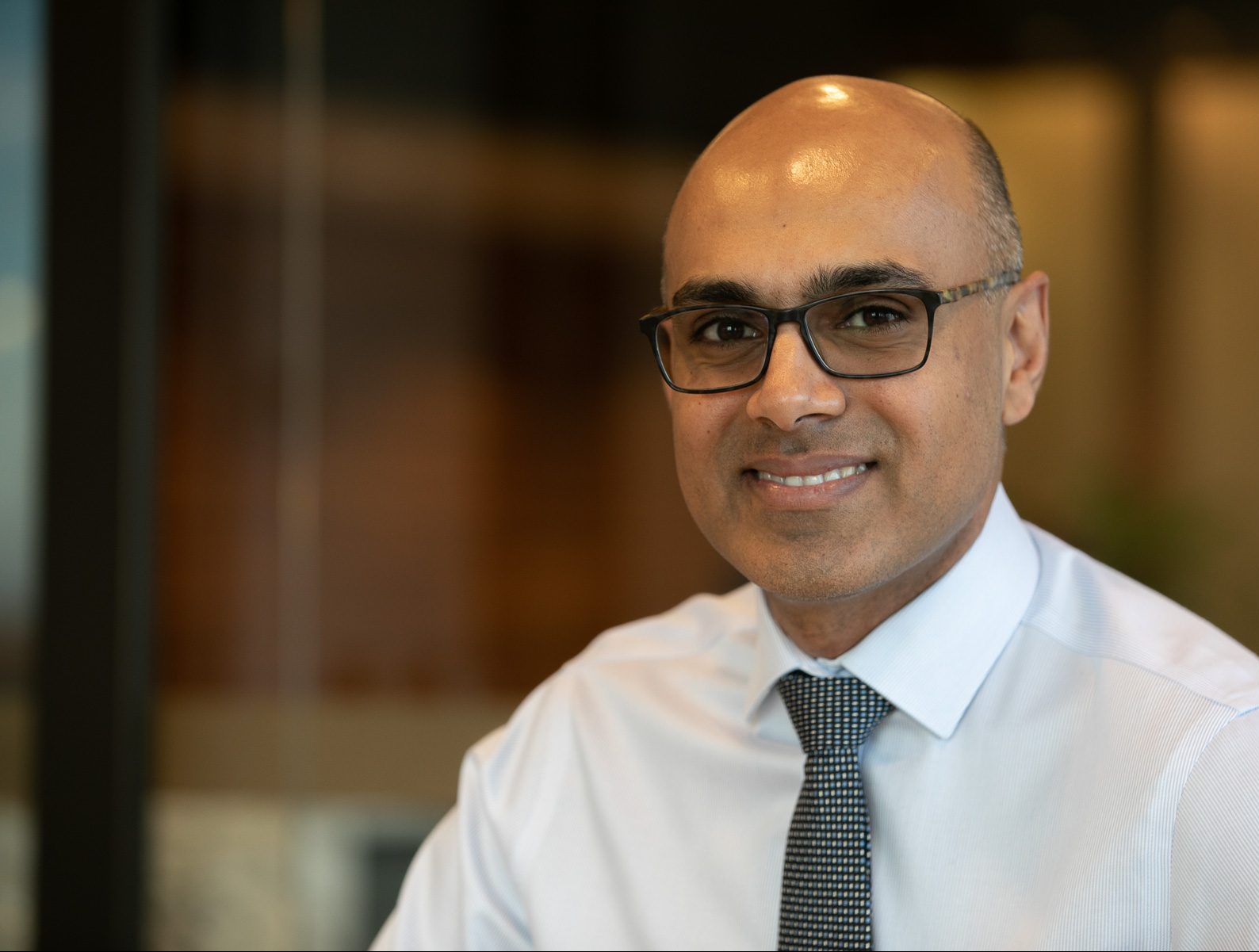 “One thing that’s interesting is the planned investment in transmission capacity. The new government has a fairly large fund that they want to invest to rewire the nation.

“This would better allow renewables to connect to the grid and improve interconnectivity between states so we can actually move electricity around where it’s needed.”

The main impact for investors will be a change in the way climate action is discussed in Australia, says Singh.

“It’s a change in the tone of the conversation about climate change. Even though the stated policy is not that much more ambitious, the underlying tone is going to be a lot more supportive of action.

“I think that may make a difference to companies’ strategic direction, particularly for companies that are looking to make new long-term, climate-related investments.”

While business and industry groups have moved ahead of government in climate action in recent years, a more supportive position from policymakers will reduce “some of the sovereign risk that overseas investors see in Australia.

“The view was Australia was seen as a laggard. This may reduce that risk there.”

On the social front, big policy platforms like expanding access to childcare and investing in aged care will be beneficial to operators and real estate trusts in those areas.

“Healthcare generally should be a more of a beneficiary of a Labor government,” he says.

And importantly, a new focus on Indigenous affairs will play out across the stock market.

“The mining industry in recent years has been heavily exposed to these issues and spending time and effort to improve that where it has been mismanaged.

Turning to governance, Singh points to the proposed establishment of a federal corruption commission as evidence of these issues becoming more central.

“What we have been seeing is that corporates are being held to a higher level of account from a governance perspective. To some extent, this is the government playing catch up and aligning with what investors have been expecting of the companies they invest in.”

What it means for investors

“This is now a government with policies that are more aligned with the ESG trends that we’re seeing in the market.

“There’s a trend that is already happening and the change in government and some of the new initiatives are supporting that trend.

“Tone and atmospherics are important in markets and companies and investors pick up on that.

“Companies that were on the borderline may now be more likely to be investing in these sort of areas, whether it be something outwardly aligned with ESG such as renewable energy or something like an internal policies on Indigenous affairs, equity and inclusion.

“If anything, it’s going to highlight the laggards across all ESG issues — previously, those that may have had some cover from a government that was not fully supportive. But that’s going to be much harder going forward.”

Pendal offers a range of responsible investing strategies including:


This information has been prepared by Pendal Fund Services Limited (PFSL) ABN 13 161 249 332, AFSL No 431426 and is current at May 25, 2022. PFSL is the responsible entity and issuer of units in the Pendal Sustainable Australian Share Fund (Fund) ARSN: 097 661 857. A product disclosure statement (PDS) is available for the Fund and can be obtained by calling 1300 346 821 or visiting www.pendalgroup.com. The Target Market Determination (TMD) for the Fund is available at www.pendalgroup.com/ddo. You should obtain and consider the PDS and the TMD before deciding whether to acquire, continue to hold or dispose of units in the Fund. An investment in the Fund or any of the funds referred to in this web page is subject to investment risk, including possible delays in repayment of withdrawal proceeds and loss of income and principal invested. This information is for general purposes only, should not be considered as a comprehensive statement on any matter and should not be relied upon as such. It has been prepared without taking into account any recipient’s personal objectives, financial situation or needs. Because of this, recipients should, before acting on this information, consider its appropriateness having regard to their individual objectives, financial situation and needs. This information is not to be regarded as a securities recommendation. The information may contain material provided by third parties, is given in good faith and has been derived from sources believed to be accurate as at its issue date. While such material is published with necessary permission, and while all reasonable care has been taken to ensure that the information is complete and correct, to the maximum extent permitted by law neither PFSL nor any company in the Pendal group accepts any responsibility or liability for the accuracy or completeness of this information. Performance figures are calculated in accordance with the Financial Services Council (FSC) standards. Performance data (post-fee) assumes reinvestment of distributions and is calculated using exit prices, net of management costs. Performance data (pre-fee) is calculated by adding back management costs to the post-fee performance. Past performance is not a reliable indicator of future performance. Any projections are predictive only and should not be relied upon when making an investment decision or recommendation. Whilst we have used every effort to ensure that the assumptions on which the projections are based are reasonable, the projections may be based on incorrect assumptions or may not take into account known or unknown risks and uncertainties. The actual results may differ materially from these projections. For more information, please call Customer Relations on 1300 346 821 8am to 6pm (Sydney time) or visit our website www.pendalgroup.com