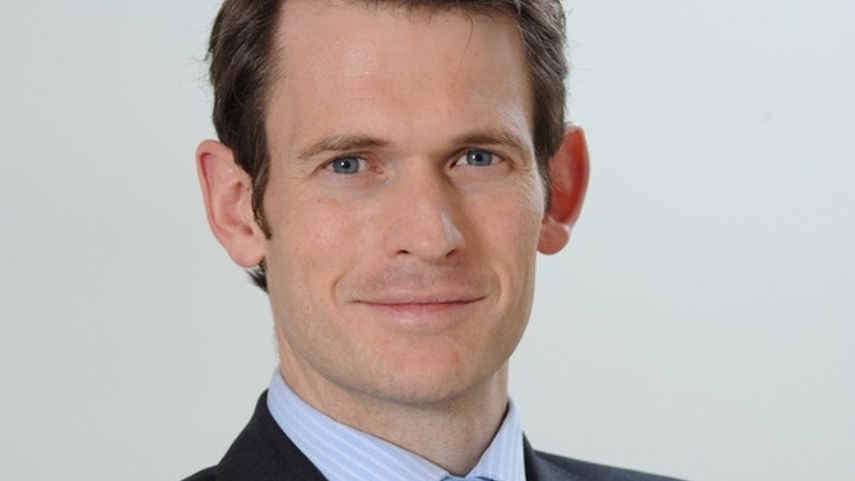 Global asset manager Pendal Group has announced the appointment of Nick Good as chief executive of the J O Hambro Capital Management (JOHCM) operations in the US.

This follows a decision to appoint dedicated CEOs for the JOHCM business in UK, Europe and Asia and a CEO for the US business to support growth in offshore markets.

“Building on our success to date we believe there are significant opportunities to continue to materially grow our funds under management in the region.

“Nick’s leadership and success with leading global asset managers made him the prime candidate to lead our business in the US.

“He is recognised for his achievements in building and growing successful businesses, his deep knowledge of the market, and track record of delivering results.”

In this role, he has been responsible for setting overall business strategy and leading corporate development for State Street.

Prior to this role he was co-head of State Street Global Advisors Global ETF Business, with primary responsibility for the North America and Latin America regions.

During his tenure, the Global ETF business grew assets under management by 50 per cent between the end of the 2015 and 2017 financial years.

Prior to joining State Street Mr Good worked at Blackrock (initially Barclays Global Investors), including five years as Head of the iShares ETF business in Asia-Pacific based in Hong Kong, where he led the rapid growth of the iShares business in the region.

Mr Good said: “The strong position JOHCM has carved out in the US in such a short time is impressive and I see the real potential to accelerate that growth.

“I am excited by the opportunity presented by JOHCM’s US business and attracted by the firm’s investment-led pedigree and entrepreneurial culture.

“I look forward to joining the global leadership team and helping to grow the US business.”

Mr Gonzalez said: “Since the JOHCM business was acquired in 2011, Pendal’s offshore presence has grown significantly and provided an increasing contribution to the Group’s Funds Under Management (FUM) and profit.

“Nick’s appointment reflects the importance of the US business to the Group and its future potential.”

Mr Good has a Master of Arts in Biochemistry from the University of Oxford. After graduating in 1996, he started his career in management consulting including five years at Boston Consulting Group.

He will be a member of the Pendal Group Global Executive Committee.

His appointment is effective December 2 and he will be based in Boston.