A cat-and-mouse game between central banks and markets means fixed income is no longer a case of sitting on “a whole bunch of bonds for the coupon”, says Pendal portfolio manager AMY XIE PATRICK in this fast podcast.

Listen to the podcast above or read the transcript below

We’re seeing something of a disconnect between central banks and markets at the moment. Certainly investors expect central banks to start moving on interest rates soon. Even if some like the Reserve Bank of Australia, are determined to be, in their words, patient.

Amy, can central banks go as hard as what the markets have priced in?

The Fed has used the overarching phrase of “average inflation targeting” to hide behind.

I think it would be difficult for central banks to go quite as hard as what the markets have priced in.

But let’s be cognisant that what the markets have priced in, is somewhat of an over-reaction in terms of the liquidity and the sheer size and positioning that had been, especially at the front end of yield curves over the last few months, because the market has bought in to the central banks rhetoric.

Now, given the kind of moves that we saw last week, it is again interesting to me that at the very end of last week, you had major central banks like the Bank of England come out and essentially do a backflip on what they had prepared the market for.

So this is again a demonstration that when the markets price in more than what the central banks are prepared to do, they will be more concerned about reining it back and pacing those expectations of the markets rather than chasing them.

But the central banks are determined to tell us that inflation is not a problem for the longer term.

Interviewer Sean Aylmer: It comes down to the issue of credibility. And if you take the Reserve Bank of Australia, for example, where’s their credibility sit at the moment, given how they let go of the yield curve control in the last couple of weeks?

Pendal’s Amy Xie Patrick: I would say considerably poorer, especially given how they let go of the yield curve control.

I think it’s the first time that we’ve seen a policy move from the RBA implemented in such a way as to simply do nothing, as opposed to announce something.

The way they let go of yield curve control at the end of the prior week was simply to no longer purchase those 2024 bonds at the yields they had previously committed to, rather than announced a policy shift as it were. 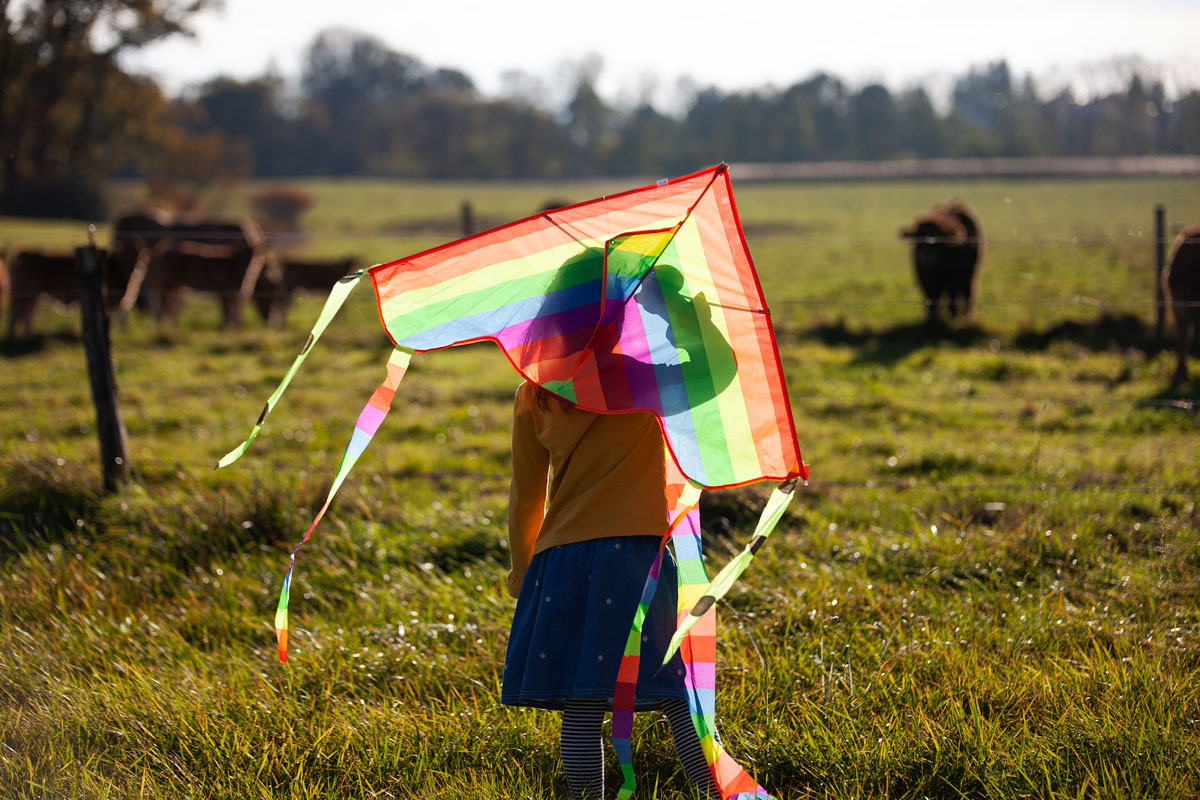 Find out more about our

Interviewer Sean Aylmer: Policymaking is never going to be particularly easy. Though something we’re seeing at the moment, which you have mentioned before, is that central banks have shifted away from being pre-emptive. Particularly under Dr Philip Lowe, they are waiting to see the data before moving. Certainly some of his predecessors and other central banks are much more pre-emptive than they are now. Is that fair to say?

Pendal’s Amy Xie Patrick: I would say that if anything, they’re moving even more towards driving through the rear-view mirror. For 10 years or more central banks like the RBA and like the Federal Reserve in the US have failed again and again in their inflation forecasts.

Right now the fed is now emphasising the mandate of full employment, almost as if it comes before inflation, as far as they’re concerned.

We know that employment is a lagging indicator for the economy.

So by the time they see employment being too tight, the wages market being too hot, inflation is already going to be running far ahead of what they’re comfortable with.

So they’re telling us that more so than what they’ve done for the past 10 years, they’re going to be even more lax and they want to stay even further behind the curve.

Interviewer Sean Aylmer: Of course all of this is about inflation. The current inflation spike — why are we seeing it and do you think it’ll last?

Pendal’s Amy Xie Patrick: Good question. So the current inflation spike — a lot of ink has been spilled on the supply chain bottlenecks that we’re seeing around the world.

That’s to some degree to be expected because of the huge shock to demand you’ve had — and therefore to supply as well because of Covid. And then the recognition of that demand and supply simply can’t keep up.

What is more important is the inflation that is potentially yet to come. And we’re expecting this to be a 2022 theme.

That wave of inflation will come in services and to a degree in shelter as well.

Services, you can imagine that as demand picks up and people start paying for experiences again – as opposed to over-ordering online goods to satisfy their boredom while they’re in lockdown – the second wave in services will be significant.

We will have to closely watch wages and labour market participation to see if the second wave in services becomes more of a persistent problem that central banks cannot ignore.

Interviewer Sean Aylmer: Services you would think would actually be more permanent than transitory though? Because once prices go up in services, it’s probably harder to bring them down. Is that right?

Pendal’s Amy Xie Patrick: You’re absolutely right. Absolutely right. Goods will come in waves, but services inflation is very stable through time. Once you get that stepwise change, it’s very hard to go backwards from that.

Interviewer Sean Aylmer: And you mentioned shelter, just explain that?

Pendal’s Amy Xie Patrick: That’s just in terms of the housing market being very hot. It literally feeds through to what people pay in rent. So that’s what we call the shelter component of inflation.

Interviewer Sean Aylmer: Okay, so what are the near-term speed bumps that might calm all this sell-off in bond markets?

Pendal’s Amy Xie Patrick: The near-term speed bumps could be if you get some other Covid variant that becomes disruptive again. I do think — apart from China where they continue to enforce a zero tolerance to any Covid — the rest of the world is starting to adapt to life with Covid.

Other speed bumps that we see is a mid-cycle slowdown in the US. The kind of economic slowdown that you’re seeing right now is being dismissed by many, because it’s typically what you see halfway through a cycle.

But I don’t think it can be so easily dismissed when you consider the amplitude of this particular economic cycle.

And then once again, we have to worry about our close neighbours in China and the very self-engineered slowdown that they’re going through there.

There’s a famous phrase, “when China sneezes the world catches a cold”, and I don’t think we can escape from that relationship just yet.

Interviewer Sean Aylmer: Okay, so the bottom line to all of this, Amy. What’s the message for investors?

Pendal’s Amy Xie Patrick: The message for investors is that within your fixed income portfolios, it’s no longer such an easy ride as it has been for the last 30 years of simply going along a whole bunch of bonds and sitting on them for the coupon.

You have to be a lot more nimble.

For our portfolios, for the short term we prefer to stay relatively close to home or look for opportunities to actually go short on bonds.

So it’s probably a clear run for the risk parts of your portfolios going into the end of this year.

Interviewer Sean Aylmer: Amy, thank you for talking to The Point.

Interviewer Sean Aylmer: That wasAmy Xie Patrick, portfolio manager at Pendal Group. You have been listening to The Point podcast from Pendal. I’m Sean Aylmer.

Sean Aylmer is an economist, a former editor-in-chief of The Sydney Morning Herald and host of leading Australian business podcast, Fear and Greed

PFSL is the responsible entity and issuer of units in the Pendal Monthly Income Plus Fund (ARSN: 137 707 996) and Pendal Dynamic Income Fund (ARSN: 622 750 734) (Funds). A product disclosure statement (PDS) is available for the Fund and can be obtained by calling 1300 346 821 or visiting www.pendalgroup.com. The Target Market Determination (TMD) for the Fund is available at www.pendalgroup.com/ddo. You should obtain and consider the PDS and the TMD before deciding whether to acquire, continue to hold or dispose of units in the Fund.