INFLATION has continued to push higher in developed and emerging economies.

It certainly does not look transitory. There is a definite sense that central banks are behind the curve, which has caused significant declines in risk assets globally.

However higher global interest rates are not necessarily a negative for Emerging markets (EM) equity as an asset class.

US headline consumer price inflation in the year to March was 8.5%, a level previously seen in 1981 (when the Federal Reserve’s policy interest rate was 12%).

As the Fed slowly moves to tighten monetary policy, bonds have reacted. The 10-year UST has risen from 1.5% at the start of the year to 3.1% at the time of writing.

About three quarters of the increase is from higher real interest rates and only a quarter from higher inflation expectations.

Other developed market central banks are also slowly tightening in the face of rampant inflation data.

The Bank of England last week accepted that inflation was likely to reach double digits later this year — a level not seen in 40 years. 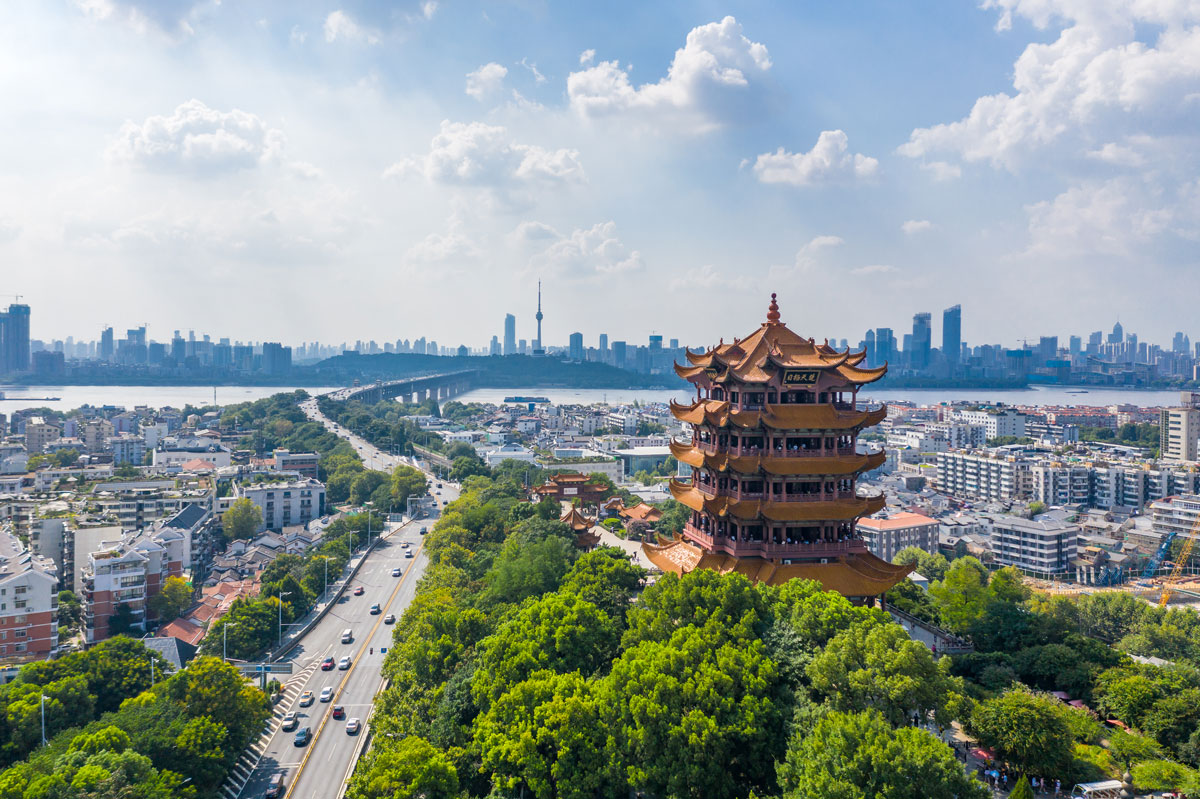 Emerging markets are largely countries that are dependent on capital flows.

Export economies (such as Korea and Taiwan) are exposed to EM capital flows through their partial dependence on end demand from emerging markets (eg Korean companies selling to Latin American consumers); international financing of corporate borrowing in export economies (eg Brazilian companies borrowing in US dollars); and portfolio flows generally into emerging markets.

As Bank of England governor Mark Carney noted in 2019, the dollar represents the currency of choice for at least half of international trade invoices. That’s about five times greater than the US’s share in world goods imports and three times its share in world exports.

This gives the US dollar a massively outsized role in the global economy.

Carney said: “Given the widespread dominance of the dollar in cross-border claims, it is not surprising that developments in the US economy, by affecting the dollar exchange rate, can have large spill-over effects to the rest of the world via asset markets… The global financial cycle is a dollar cycle.”

A tightening of US monetary policy can have a drag on emerging economies and markets.

In the 1990s the US rate-hiking cycle began in April 1994 and finished in February 1995, which marked the end of the rally in EM equity.

This was a time, however, of fixed exchange rates. That accelerated the transmission of US monetary policy into emerging economies and is a poor analogue for today’s global financial system.

EM equities (as measured by the MSCI EM Index) peaked in October 2007, having returned more than 230 per cent in USD terms from that first hike.

This strong performance was supported by the global economy which remained strong, with consequent support for the main exports of emerging economies.

In that cycle — from the first rate hike to the cyclical peak — commodity prices (as measured by the S&P GSCI Index) trebled, while Korean exports doubled.

The view from here

The current cycle does resemble the 2002-07 cycle in some ways, with very strong commodity prices and many key emerging economies recovering from extended downturns.

The pattern of overlooking traditional industries in favour of high-tech business is another similarity.

There are also differences — for example the strength of the Chinese economy in the 2000s and its weakness now. Overall, though, it’s important to remember that in the last extended EM bull market the Fed hiked 17 times — from 1% to 5.25% — without stopping the strong returns from EM equity as an asset class.