Christopher Jones was appointed Non-executive Director of the company on 8 November 2018 and is a member of the Audit & Risk Committee.

Christopher, who is based in New York City, has over 35 years’ experience in the financial services’ industry and has significant experience as both a Chief Investment Officer and Portfolio Manager in the US.

Most recently, Christopher was Principal of CMVJ Capital LLC, a private investor and adviser in the financial services, asset management and technology industries. In the two years prior to 2016, Christopher was Head of Blackrock’s US Global Fundamental Equity and Co-head of Global Active Equity. Previously, he spent 32 years in a range of roles at Robert Fleming and Co and JP Morgan Asset Management, including being Managing Director and Chief Investment Officer, Growth and Small Cap Equities for a period of 10 years. 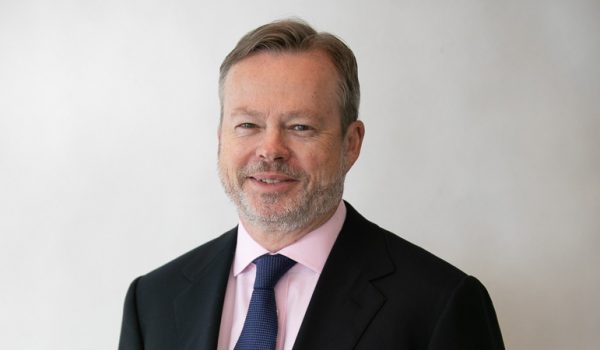 Nick Good was most recently Executive Vice President, Chief Growth and Strategy Officer at State Street Corporation, based in Boston. In this role, he was responsible for setting overall business strategy and leading corporate development. Previously, he was co-head of State Street Global Advisors (SSGA)’s Global ETF business, with primary responsibility for North America and Latin America. Prior to joining State Street, Nick worked at BlackRock (initially Barclays Global Investors), including five years as head of its iShares ETF business in Asia-Pacific, which enjoyed rapid growth under his leadership. 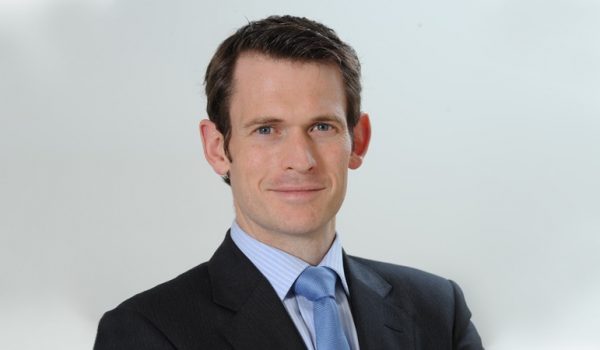 Sally Collier was appointed Non-executive Director of the company on 2 July 2018 and is  a member of the Remuneration and Nominations Committee and Audit and Risk Committee.

Sally was previously a partner at international private equity and infrastructure investment firm, Pantheon where she held leadership roles in business development, marketing and communications and product development.  This followed 12 years in investment banking, mostly at HSBC Investment Bank in the UK, where she held a broad range of roles in corporate finance before joining the Management Committee as an Executive Director.

Sally is currently a Non-executive director of J O Hambro Capital Management Holdings Limited and Indue Limited,  and  a director of Utilities of Australia Pty Limited and Clayton Utz Foundation.  She is also a member of the Endowment Investment Advisory Committee of The Benevolent Society. 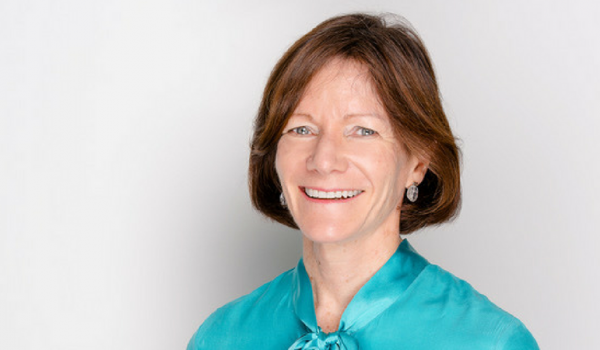 Deborah Page was appointed a Non-executive Director of the company on 7 April 2014 and is the Chair of the Audit & Risk Committee.

Deborah Page is an experienced company director and Chartered Accountant. Deborah has worked exclusively as a non-executive director since 2001 across a range  of industries including insurance, financial services, property, manufacturing and energy.

Deborah has held senior executive roles with the Commonwealth Bank, Allen Allen & Hemsley and the Lend Lease Group. Prior to undertaking those roles, she was a Partner at KPMG Peat Marwick/Touche Ross. 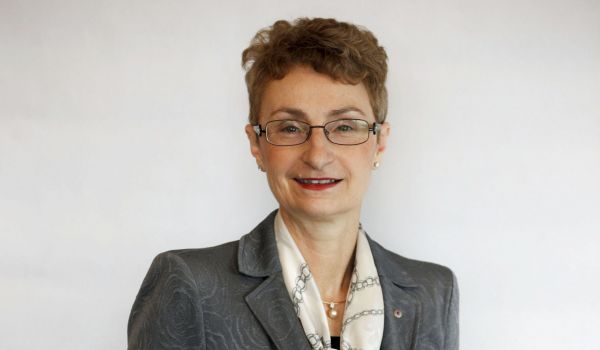 Andrew Fay was appointed a Non-executive Director of the company on 1 October 2011. He is the Chairman of the Remuneration & Nominations Committee.

Andrew has over 30 years’ experience in the financial services sector and was Chief Executive Officer at Deutsche Asset Management (Australia) Limited from 2005 to 2008 and Chief Investment Officer from 2000 to 2008. Prior to that, he held a number of other senior investment roles at Deutsche Asset Management and previously at AMP Capital. From 1998 to 2006, he was a member of the Investment Board Committee of the Financial Services Council. 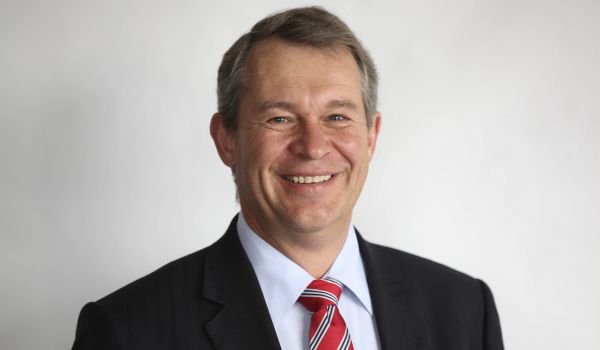 Joanne Hawkins joined the company in March 2017 and is responsible for Company Secretarial and Corporate Governance functions for all entities across the Group.

Joanne joined with extensive experience in Corporate Governance within asset management. Joanne started her career as a solicitor at a major law firm and then held in-house and legal roles in New Zealand and the Solomon Islands. Most recently Joanne held the role of Company Secretary at Perpetual Limited, which included responsibility for the Legal, Compliance and Company Secretariat functions across the Perpetual group of companies. Richard Brandweiner was appointed as Chief Executive Officer, Australia in February 2018 and is a member of the Pendal Group Global Executive Committee. Richard has over 20 years’ experience in investment management and is responsible for the Australian arm of Pendal Group, including asset management, operations, sales and marketing. Before joining the company, Richard was a Chief Investment Officer (CIO) at First State Super, one of Australia’s largest pension funds. Prior to that, Richard was Group Executive at Perpetual Investments, one of Australia’s oldest and most awarded fund managers.

Richard is a CFA Charterholder and holds a Bachelor of Economics from the University of New South Wales. Richard previously served as President of the CFA Society (Sydney) and is Vice Chair of the Australian Advisory Board on Impact Investing. 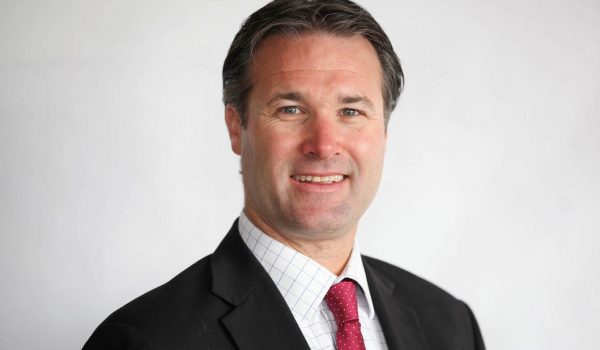 Brian Wright joined the company in January 2009. Brian is responsible for corporate development and is a Non-Executive Director of J O Hambro Capital Management. Prior to joining the business, Brian was the Chief Financial Officer and Company Secretary of MMC Contrarian Limited between August 2007 and 2008. He also held the positions of Chief Financial Officer and Chief Operating Officer for the Hedge Fund, Red Centre Capital from 2004 to 2007. Brian was at Bankers Trust from 1990 to 2003. He held the position of Operations Manager for Equity and Currency derivatives in the Investment Bank. In 1995 he moved to funds management where he was the Business Manager for Currency & International Bonds. In 1997 he became the Business Manager for the Australian and International Equity business. Let us answer your questions

Apply to invest in one of our funds now

Send us an enquiry