Crispin is Head of Equities at Pendal Group an ASX listed fund manager with A$90b funds under management (FUM). He joined the funds management business of BT Financial Group, now Pendal Group, in 1994, initially responsible for European equities and served as Head of European Equities from April 1998, He was subsequently appointed to his current role in January 2003 overseeing Pendal’s Australian equities business, currently managing A$15b of FUM, making it the largest fundamental equity team in the market.

He is responsible for managing a number of our flagship Australian equity funds, which under his watch have outperformed the market over multiple periods since his appointment in 2003.

Prior to Pendal, Crispin worked for Equitable Life in London.

He holds an Honours degree in Economics & Human Geography from Reading University. 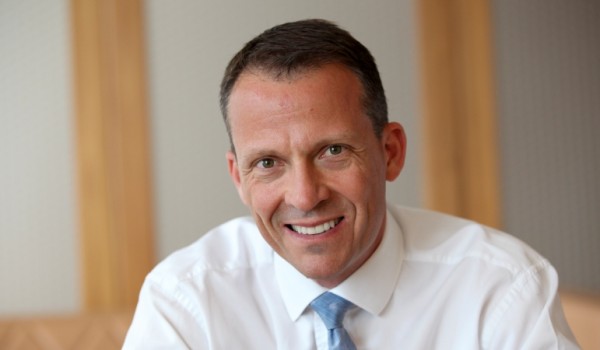 Anthony is an analyst with over 15 years’ experience covering a range of Australian and international sectors. Most recently his sector coverage included Australian Industrials and Energy, including Building Materials, Capital Goods, Engineering & Construction, Transport, Telcos, REITs, Utilities and Infrastructure. He has previously worked as an equity analyst for AllianceBernstein and Macquarie Group, spending a further two years as a management consultant at Port Jackson Partners and two years as an institutional research sales executive with Deutsche Bank. Anthony is a CFA Charterholder and holds bachelor’s degrees in Commerce and Law from the University of Sydney. 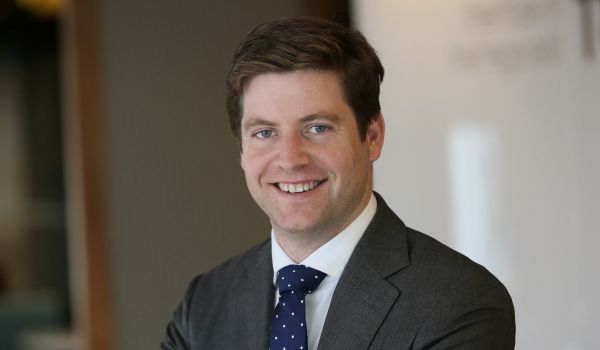 He previously worked for Prudential Bache Capital Funding in London.

Andrew holds a Bachelor of Economics from the University of New England. He is a Senior Associate of the Financial Services Institute of Australasia. 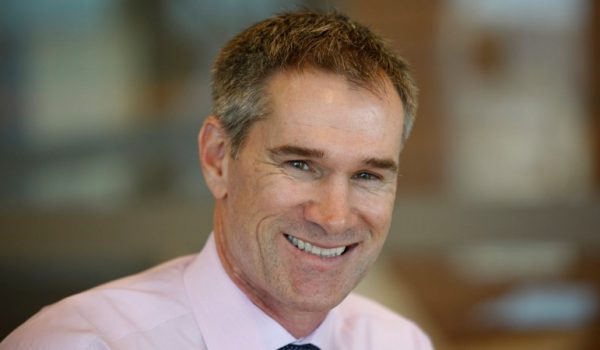 Damien provides fundamental analysis for our smaller companies strategies, supporting stock selection through valuation, stock data evaluation and building company investment models. Damien was previously an Equity Analyst at Kosmos Asset Management, where he was responsible for fundamental research focused on non-resource ex-ASX 100 Australian and New Zealand stocks. He holds a Bachelor of Business (Finance & Economics) from the University of Technology in Sydney and has completed level three of the CFA program. 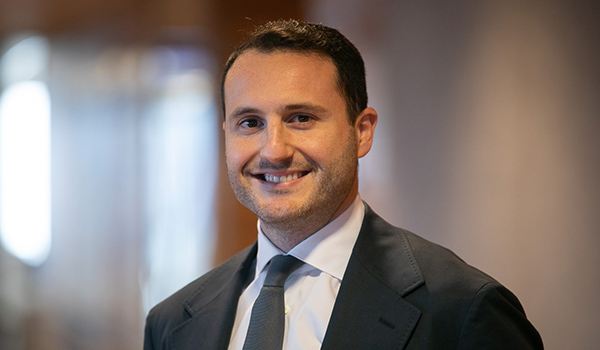 Brenton has worked with Randfontein Estates Gold Mine & Harmony Gold as a mine geologist and Executive, and at JP Morgan, Deutsche Bank, Craton Capital, Macquarie Funds Group, and Taurus Funds Management in research and asset management roles. 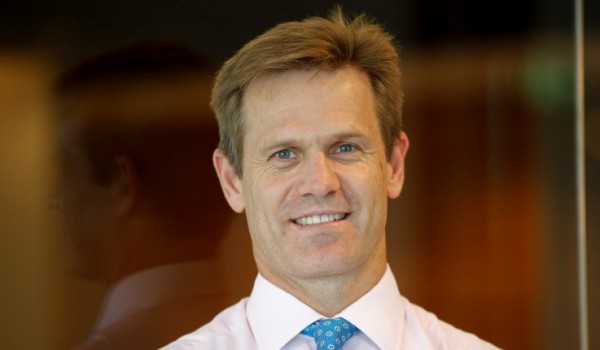 Graeme is an analyst with over 17 years’ experience covering the Banking, Insurance and Diversified Financials sectors. He has previously worked as an equity analyst at Ausbil Dexia, ABN AMRO and Wilson HTM, spending a further 2 years as an actuarial analyst at Trowbridge Consulting. Graeme is a CFA Charterholder and holds bachelor’s degrees in Commerce and Law from the University of Sydney. 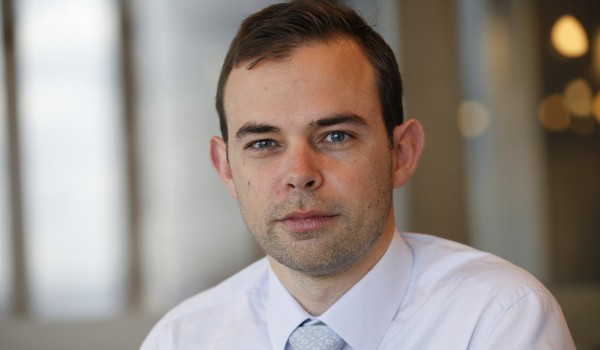 Drawing on over 24 years’ experience investing in top-performing Australian companies and a background in accounting, Jim manages our Long/ Short Fund and manages our Imputation Fund. He previously managed a number of funds for Colonial First State. Prior to this he worked at Arthur Andersen in a variety of audit, advisory and corporate finance roles. Jim holds a Bachelor’s degree in Economics (Accounting and Finance). He is a Chartered Accountant with membership of the Australian Institute of Chartered Accountants. 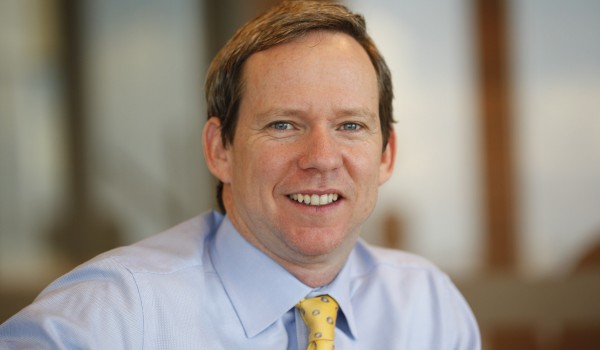 With over 25 years’ experience spanning equities research and advisory, initial public offerings and capital raisings, Julia has managed our property trust portfolios for over a decade. Before joining the company, she worked for the Attorney General’s Department and on the sell side for 10 years at broking houses now known as Citigroup and Merrill Lynch, where she was a highly rated analyst. Julia holds a Bachelor of Economics from the University of Sydney and a Diploma of Law from the Solicitor and Barristers Admission Board, specialising in property and insolvency law. 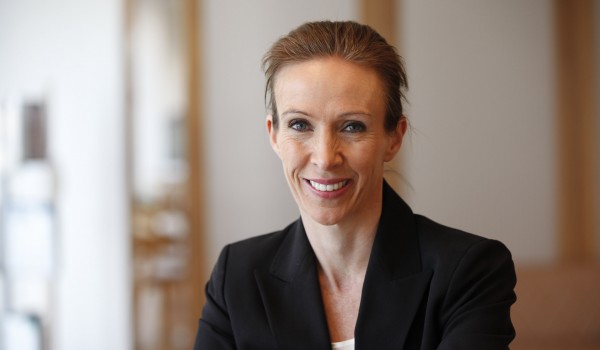 Julia is responsible for the development of risk, optimisation and portfolio management tools for equity. She has over 19 years’ industry experience, previously holding analyst positions with JP Morgan and Macquarie. Julia is a CFA Charter holder and obtained a Bachelor of Economics from the University of Sydney. 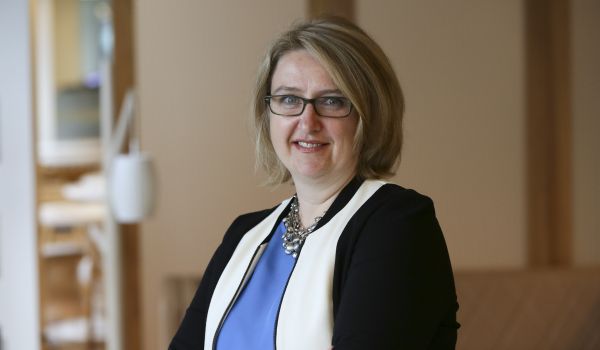 Let us answer your questions

Apply to invest in one of our funds now