It’s accepted wisdom that inflation will be at the heart of investment strategies over the next decade. But Pendal’s NUDGEM RICHYAL believes that’s wrong. Here he explains why

IT’S accepted wisdom among investors that the low-inflation, low-interest rate environment of recent decades is over — and we must now contend with rising prices for a long period of time.

“For a bunch of reasons — supply chains, China, the war in Ukraine — there’s been a short-term bump in inflation.

“But the big story that’s been pushed into the background is demographics. Developed nations are ageing. That hasn’t gone away.”

A book published two years ago by eminent economists Charles Goodhart and Manoj Pradhan has quickly become a seminal piece in the debate on inflation.

The Great Demographic Reversal: Ageing Societies, Waning Inequality, and an Inflation Revival focuses on demographics and the participation of China in the global economy.

It argues that these two dynamic forces over the past three decades led to deflationary forces that explain falling inflation and interest rates. 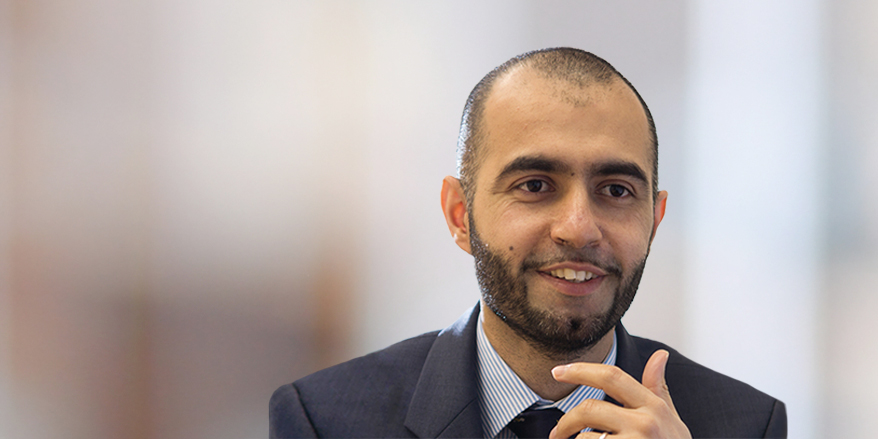 Something very different in global equities

“Our view is the complete opposite,” Richyal says. “We think the ageing population is actually disinflationary, and Japan has shown that.”

Richyal uses an anecdote to explain the hypothesis.

“As people age, their desire for a bigger house decreases. In fact, people downsize. They go from a McMansion to a one-bedroom apartment, and that’s disinflationary.”

He argues that as people age, consumption drops.

“Their footprint decreases. The collapse in consumption and investment brings inflation down. And that’s the point Goodhart and Pradhan are missing.” 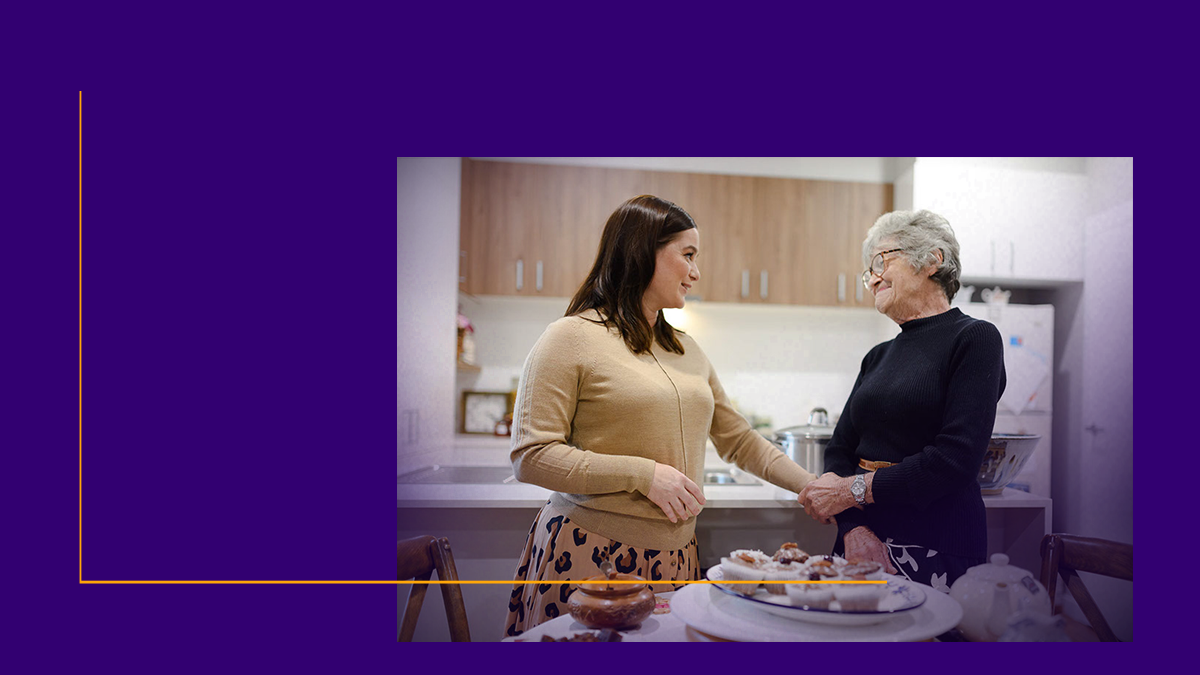 Adviser Natalee is invested
in making our world

An ageing population will put price pressures in some parts of the economy, such as health care and social services, because consumption will increase.

But even in those areas, people are less able to spend as much as they get older, because incomes are lower and as people age, wealth decumulates, Richyal says.

Japan proves the point, Richyal argues. The country has one of the oldest populations in the developed world and has been operating in a very low inflationary environment for many years.

(Goodhart and Pradhan say Japan is an exception to their wisdom, but argue that during the past 40 years, globalisation of the labour force, the collapse of the Soviet Union, and the rise of China among other things, kept down price pressures.)

If the current bout of inflation is secondary to the demographics story, investors must rethink their short, medium and long-term strategies, Richyal says.

This has implications for healthcare, technology, real estate and all sectors of the economy.

“People don’t say inflation is transitory anymore. But we think of inflation as transitory over a secular span of time. And that’s because of demographics,” he says.

Nudgem Richyal co-manages Pendal Global Select Fund with Chris Lees. The pair have been working together in global equities investing for more than 20 years.

Nudgem has 22 years of industry experience, joining J O Hambro Capital Management (a wholly owned subsidiary of Pendal Group) with Chris in 2008. He was previously an investment director with the Global Equity Group of Baring Asset Management, where he worked closely with Chris since 2001.

Pendal Global Select Fund is a global equities portfolio with a distinctive, yet proven approach and a 17-year track record of outperformance. Since its inception, the underlying strategy (JOHCM Global Select Fund) has delivered top-decile performance in Lipper and 2nd decile in Morningstar.*


This information has been prepared by Pendal Fund Services Limited (PFSL) ABN 13 161 249 332, AFSL No 431426 and is current as at July 26, 2022. PFSL is the responsible entity and issuer of units in the Pendal Global Select Fund (Fund) ARSN: 651 789 678. A product disclosure statement (PDS) is available for the Fund and can be obtained by calling 1300 346 821 or visiting www.pendalgroup.com. The Target Market Determination (TMD) for the Fund is available at www.pendalgroup.com/ddo. You should obtain and consider the PDS and the TMD before deciding whether to acquire, continue to hold or dispose of units in the Fund. An investment in the Fund or any of the funds referred to in this web page is subject to investment risk, including possible delays in repayment of withdrawal proceeds and loss of income and principal invested. This information is for general purposes only, should not be considered as a comprehensive statement on any matter and should not be relied upon as such. It has been prepared without taking into account any recipient’s personal objectives, financial situation or needs. Because of this, recipients should, before acting on this information, consider its appropriateness having regard to their individual objectives, financial situation and needs. This information is not to be regarded as a securities recommendation. The information may contain material provided by third parties, is given in good faith and has been derived from sources believed to be accurate as at its issue date. While such material is published with necessary permission, and while all reasonable care has been taken to ensure that the information is complete and correct, to the maximum extent permitted by law neither PFSL nor any company in the Pendal group accepts any responsibility or liability for the accuracy or completeness of this information. Performance figures are calculated in accordance with the Financial Services Council (FSC) standards. Performance data (post-fee) assumes reinvestment of distributions and is calculated using exit prices, net of management costs. Performance data (pre-fee) is calculated by adding back management costs to the post-fee performance. Past performance is not a reliable indicator of future performance. Any projections are predictive only and should not be relied upon when making an investment decision or recommendation. Whilst we have used every effort to ensure that the assumptions on which the projections are based are reasonable, the projections may be based on incorrect assumptions or may not take into account known or unknown risks and uncertainties. The actual results may differ materially from these projections. For more information, please call Customer Relations on 1300 346 821 8:00am to 6:00pm (Sydney time) or visit our website www.pendalgroup.com * Source: JO Hambro, Morningstar universe – Global Large-Cap Growth Equity funds, Lipper survey – Sector quartile ranking: IA Global, and Lipper Global Equity Global domiciled in the UK, offshore Ireland, or offshore Luxembourg. Lipper ranking is from A GBP Class. Please note that these performance figures have not been calculated in accordance with the Financial Services Council (FSC) standards.