Global equities: why it’s the 1960s all over again 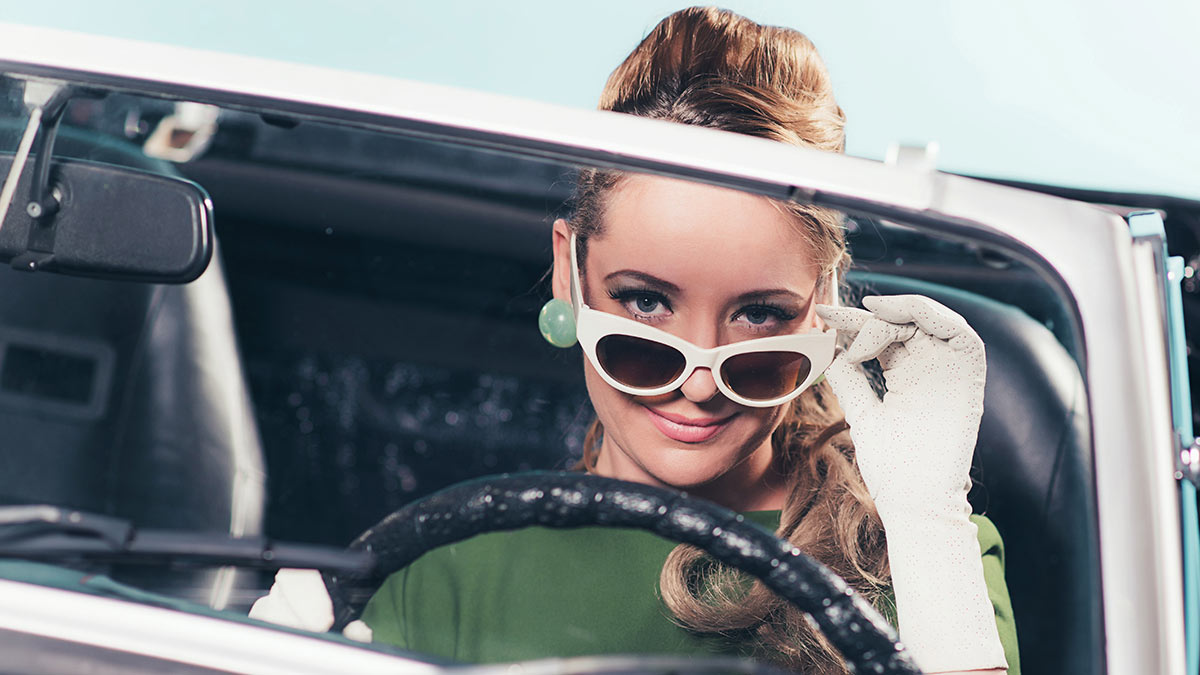 This year the Dow Jones has been keeping pace with the FAANG tech stocks — and even outperforming them. Pendal’s Ashley Pittard explains why global equities investors are looking further afield.

“Back then there were nice returns in equities. Inflation was increasing but it wasn’t out of control,” says Pendal’s head of global equities. “A limited number of stocks dominated the market.”

As equities appreciated in the late 1960s, and economies grew, there was a broadening out of the market, and investors looked further afield.

“The equivalent in recent years was the FAANG stocks. Everyone wanted them. But why they’ve underperformed over the last year is that growth has expanded into other areas. Commodities, for example,” Pittard says, likening the expansion to the movement beyond the “nifty 50” stocks of the late 1960s.

“What you are seeing now is that people want to own the growth stocks and rent cyclical stocks … but as the world normalises, people will be forced to own the cyclical companies.”

The big change over the past month was triggered by the US Federal Reserve.

“The Fed made it pretty clear that rates will go up and the market read that the risk of overheating had dramatically changed,” Pittard says.

“I think it will. Interest rates are significantly lower than they have been over the past decade. Wage growth is now recovering and compounding at three to five per cent per annum,” he says. “In fact, you are seeing some fast-food companies paying up to $1,500 sign on bonuses for staff.”

“It appears that things are getting in place for inflation to be over the Fed’s two per cent target number, and it won’t be transitory,” Pittard says.

Pittard’s fund on average only turns over 20 per cent each year. The fund managers spend time for looking for undervalued assets and waiting for them to appreciate.

“We like to buy the waterfront property when its trading at a discount and then we’ve got the patience to let things play out.”

Pittard gives the example of his fund increasing positions in Boeing following a series of accidents involving the 737 Max, and Airbus during the COVID crisis when airlines were on their knees.

“Today, the airlines have gotten rid of many of their old 747s, and the older pilots got axed. Now the US domestic capacity is back at 80 per cent, and recently United Airways said it wanted to buy 250 planes.”

The anecdote highlights that there are opportunities available if you are patient and can find assets that are under-valued because of the abnormal world in which we’ve been living.

“Our core tenant … is that the world is beginning to normalise. Around the world, people are starting to go out. There are fewer lockdowns and as a result people are spending more money on travel and eating out. Wage growth is getting back to normal. And that means there’s opportunities.”


This article has been prepared by Pendal Fund Services Limited (PFSL) ABN 13 161 249 332, AFSL No 431426 and the information contained within is current as at July 21, 2021. It is not to be published, or otherwise made available to any person other than the party to whom it is provided.