What’s ahead for the big miners

The outlook for major ASX-listed miners is looking positive again. But investing in resources is now more nuanced with issues such as ESG and China. Pendal’s BRENTON SAUNDERS explains

WITH a combined market cap of $190 billion, BHP, Fortescue and Rio Tinto are all top 15 companies and key pillars of the ASX.

They’re hard to avoid if you’re investing broadly in the ASX.

Iron ore is the major export of all three. When the price of the ore was above $US230 a tonne, the big three miners were reaping the benefits, and all three paid shareholders a special dividend this year.

But iron ore prices have dropped back to around $US100 a tonne and the share prices of the big three have underperformed in recent months.

“The landscape for resources is pretty dynamic at the moment,” says Saunders, an experienced geologist and manager of Pendal’s natural resources portfolio.

“Investing in resources is now much more nuanced and that has to do, in large part, with how the Chinese economy has evolved.

“The outlook is also dependent on how demand and supply evolves for some of the major commodity groups, particularly energy.

“To that extent, the outlook for the large cap miners is looking more positive again, in part because they have sold off as much as they have, as has their principal commodity, which is iron ore.”

“I think it’s reasonable to think that in the first half of next year — and probably the second quarter — that the sector will improve again, albeit off a highly eroded base,” Saunders says.

The next few months could still be bumpy though.

Chinese demand for iron ore and steel is low and could get worse, Saunders says. But most of the negative sentiment is priced in.

“Also, this time of year is difficult for China from a pollution perspective as the country heads into winter and generates a large temperature inversion layer across the big metropoles, making pollution worse,” Saunders says.

“Typically at this time of year, there are restrictions on production. Then we move into Chinese New Year and after that there’s normally a rebound.”

But 2022 will be different with the Winter Olympic Games being held in Greater Beijing in February and the government determined to keep pollution levels down.

“The Beijing region does host a large percentage of the country’s steel production, so that will probably be depressed until the end of February,” Saunders says.

“Then as we move into spring, we could see an aggressive rebound that could be concurrent with stimulus and a lightening of some of the regulatory imposts on the property sector.

“There should also be a partial restocking of the steel value chain that’s been quite heavily denuded.”

ESG issues come to the fore in AGM season

It was an interesting AGM season for the major miners — in large part thanks to the evolution of environmental, societal and governance (ESG) concerns, votes on remuneration and the emergence of vocal, activist investors.

Faced with volatile commodity prices, ESG challenges and plenty of activist investors, two of the big three — BHP and Fortescue Metals — have fronted shareholder in recent weeks. Rio’s AGM is later in the year.

One of the key benefits of Fortescue’s AGM is that it allows shareholders to learn more about what Fortescue Future Industries (FFI), the company’s green offshoot, is doing, says Saunders. 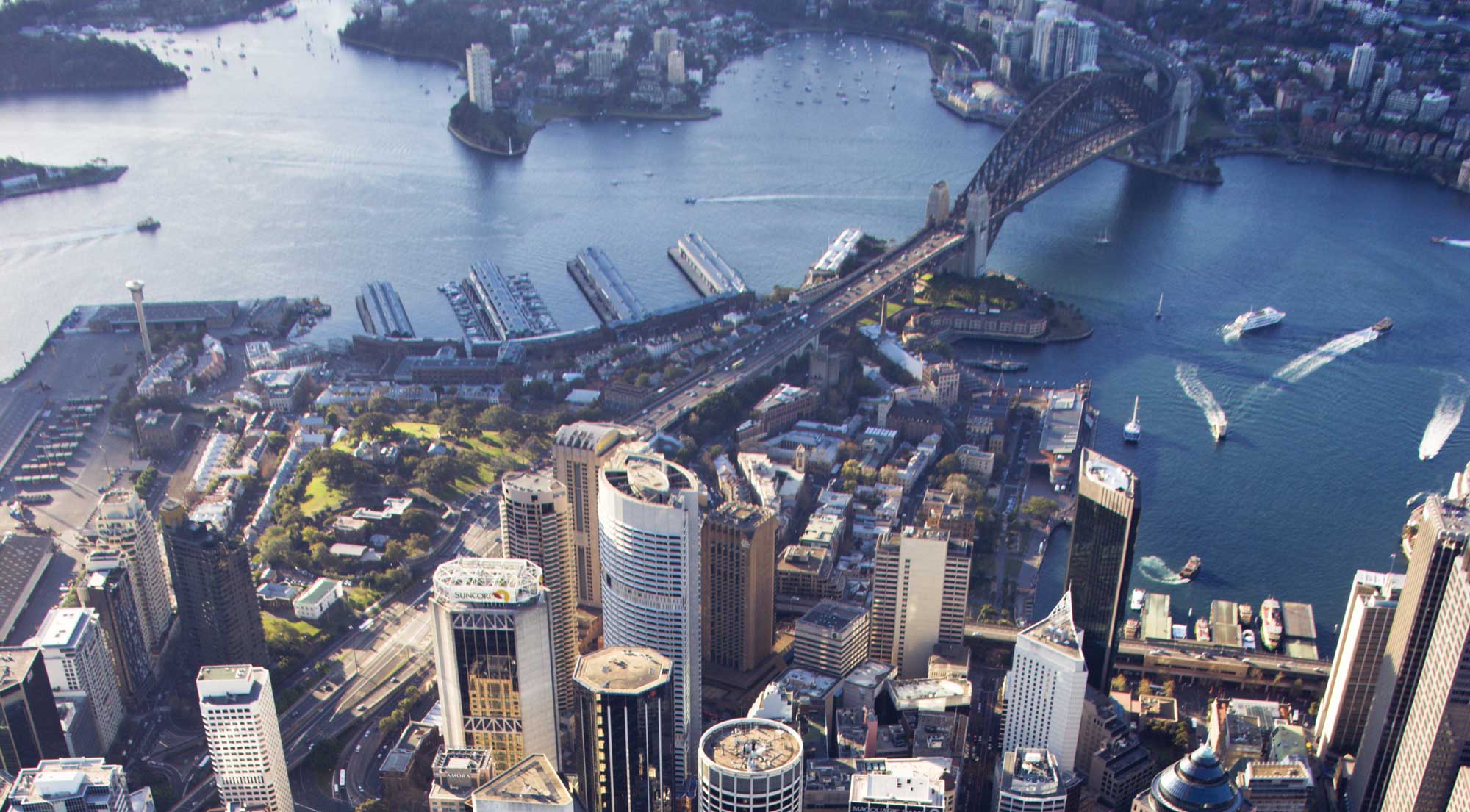 “It’s been a bit frustrating for shareholders because there isn’t a lot of transparency in FFI,” he says.

“The FFI business is evolving fast and it’s difficult to keep track of,” he says. “But at AGMs we learn more about it and this year was no exception.”

Two weeks ago, at the Fortescue meeting, chief executive Elizabeth Gaines revealed FFI had an unspent allocation of funds from last year, and the offshoot plans to spend $US600 million on clean energy projects this year.

BHP’s AGMs have demonstrated how the company has evolved and has been paying more attention to ESG issues.

“Over the last three years at its AGM, BHP has faced at least one quite controversial ESG proxy, or proposal,” Saunders says. “And over those three years they have become much more embracing of them because BHP’s ESG process in the background has evolved.

“BHP has actually approved some of these proposals, though when these issues first emerged several years ago the approach from them initially was to throw their hands up in the air and say that’s not feasible, or it’s unrealistic.

“There’s been quite a big evolution along the ESG lines specifically for BHP to become more aligned with some of the objectives of these action groups.”

Brenton is a portfolio manager and analyst with Pendal’s Australian equities team. He manages our natural resources portfolio, drawing on more than 25 years of expertise in precious metals, derivatives, investment banking and private equity.

Pendal Focus Australian Share Fund is Crispin Murray’s flagship Aussie equities strategy. It is a high-conviction equity fund with a 16-year track record of strong performance in a range of market conditions. The Fund features our highest conviction ideas and drives alpha from stock insight over style or thematic exposures.