– Developed market yields continue to slide on concerns regarding the outlook for growth; trade tensions continue to increase; the US dollar continues to strengthen; and Chinese growth continues to gently disappoint.

– However, within these broad drivers, there are concerns that some policies and reaction functions are changing. 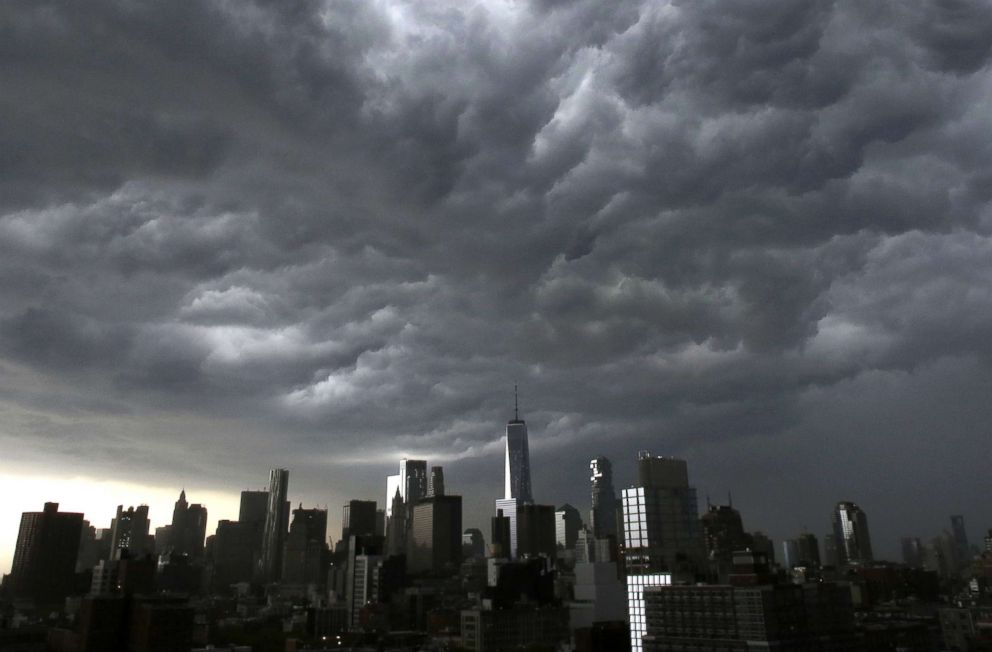 Despite the volume of newsflow in recent weeks, it does not seem as though there has been a regime shift in the broad drivers of emerging markets. Developed market yields continue to slide on concerns regarding the outlook for growth; trade tensions continue to increase, obviously the US-China relationship, but also others, eg Japan-South Korea; the US dollar continues to strengthen; and Chinese growth continues to gently disappoint. This remains a challenging environment for the emerging world, and we believe that emerging market equities should continue to be seen as a source of country-specific opportunities rather than as an opportunity in the whole. Alpha, not beta.

However, within these broad drivers, there are concerns that some policies and reaction functions are changing. Specifically, the developments of the last few days have raised concerns regarding Chinese currency policy. At the start of August, President Trump announced a 10% tariff on the remaining USD 300b of imports from China. In response (it is assumed), both the domestically-traded CNY and the internationally-traded CNH weakened substantially and, significantly, broke the 7/USD level. Subsequently, China suspended purchases of US agricultural products and the US Treasury announced its intention to investigate China as a currency manipulator.

We do not believe the move through 7/USD represents a shift in China’s currency policy. In the first instance, the official policy is to manage CNY against a basket of currencies, and the steady strengthening of the US dollar against the currencies of China’s other trade partners implies a weaker CNY/USD exchange rate. Secondly, whatever goes into PBoC’s ‘countercyclical factor’, it is clear that the effects of tariffs absolutely justify a relative weakening of CNY.

On the other hand, it has seemed that PBoC has previously defended the 7 level. In both late 2016 and late 2018, CNY approached 7 but did not trade through it, despite the powerful risk-off sentiment in emerging markets at those times, so it does seem as though there has been a behavioural shift within the latitude of policy. Whatever concerns Chinese policymakers have about domestic sentiment towards the exchange rate have clearly been overcome by macro circumstance.

In terms of what this means for investors, we think the environment hasn’t changed. The intensifying trade war and the slide in US yields suggest a difficult environment ahead for export-based economies (very much including China), while the strengthening US dollar suggests the positive effect of lower yields on the domestic-demand/carry-trade led emerging markets will be delayed.

If we wanted to create a positive narrative from this week’s events, we would observe that the 2015-16 Chinese stimulus was led by a steep devaluation in CNY in August 2015, potentially relieving pressure on the exchange rate before aggressive injections of liquidity. While this is a compelling story, some of the statements from Chinese leaders (“Now there is a new Long March, and we should make a new start,” – President Xi Jinping) don’t point to an overwhelming desire to take the easy road.

The US decision to label China a currency manipulator is a surprising one, both because it was not in line with the normal semi-annual assessment cycle, and because China doesn’t meet the US’s own definition. There is a lot of interesting stuff happening around currencies and global imbalances, which deserves its own report, but the short version is that China has a robust history of currency manipulation but really isn’t guilty at the moment.

In terms of the regime change, when it comes, there would seem to be two likely ends: The first is that the trade war reaches a ceasefire, because one or both sides cannot take the pain any more – that would be hugely bullish for export EM (China, Korea, Taiwan, Mexico); the second would be that the rally in the dollar ends – with low yields that would be hugely bullish for domestic/carry-trade EM (particularly commodity importers such as Turkey, India and Pakistan). Until such point, we will remain selective in both groups.

This article has been prepared by Pendal Fund Services Limited (PFSL) ABN 13 161 249 332, AFSL No 431426 and the information contained within is current as at August 16, 2019. It is not to be published, or otherwise made available to any person other than the party to whom it is provided.