TIM HEXT: RBA shows some patience with a return to neutral territory

The Reserve Bank of Australia (RBA) surprised the market yesterday when raising the cash rate by 25 basis points to 2.60%.

The market had assigned an 85% probability of the RBA hiking by 50 basis points.

Governor Lowe dropped a hint last month that the pace of tightening would slow when he commented that “the case for a slower pace of increase in interest rates becomes stronger as the level of the cash rate rises”.

The market rallied following this comment which indicated 25 rather than 50 was more likely to happen in the nearer term.

Yesterday’s 25bp hike means the RBA has now raised rates from 0.1% to 2.6% in 5 months. This is now seen as the bottom end of neutral territory.

Markets were looking for a 50bp hike given the hawkish party happening globally, led by Jerome Powell and his recent 75bp hike.

It was a case of a rising tide lifts all boats. As the following graph shows, central banks globally continued to tighten monetary policy aggressively in September.

In Sweden the Riksbank tightened by a more than expected 100 basis points.

The RBA, Bank of England and Norges Bank were all in the 50 basis point hike camp last month.

However, unlike other central banks, the RBA has shown some patience with this move. Rate hikes normally take 2 to 3 months to show up in any data given lags between the RBA hikes and the higher rates hitting mortgages.

One of the key lines out of the statement yesterday was “One source of uncertainty is the outlook for the global economy, which has deteriorated recently”.

The UK Government’s mini budget released last month was the source of much financial turmoil last month, the moves (and lack of liquidity) were astonishing late in the month. 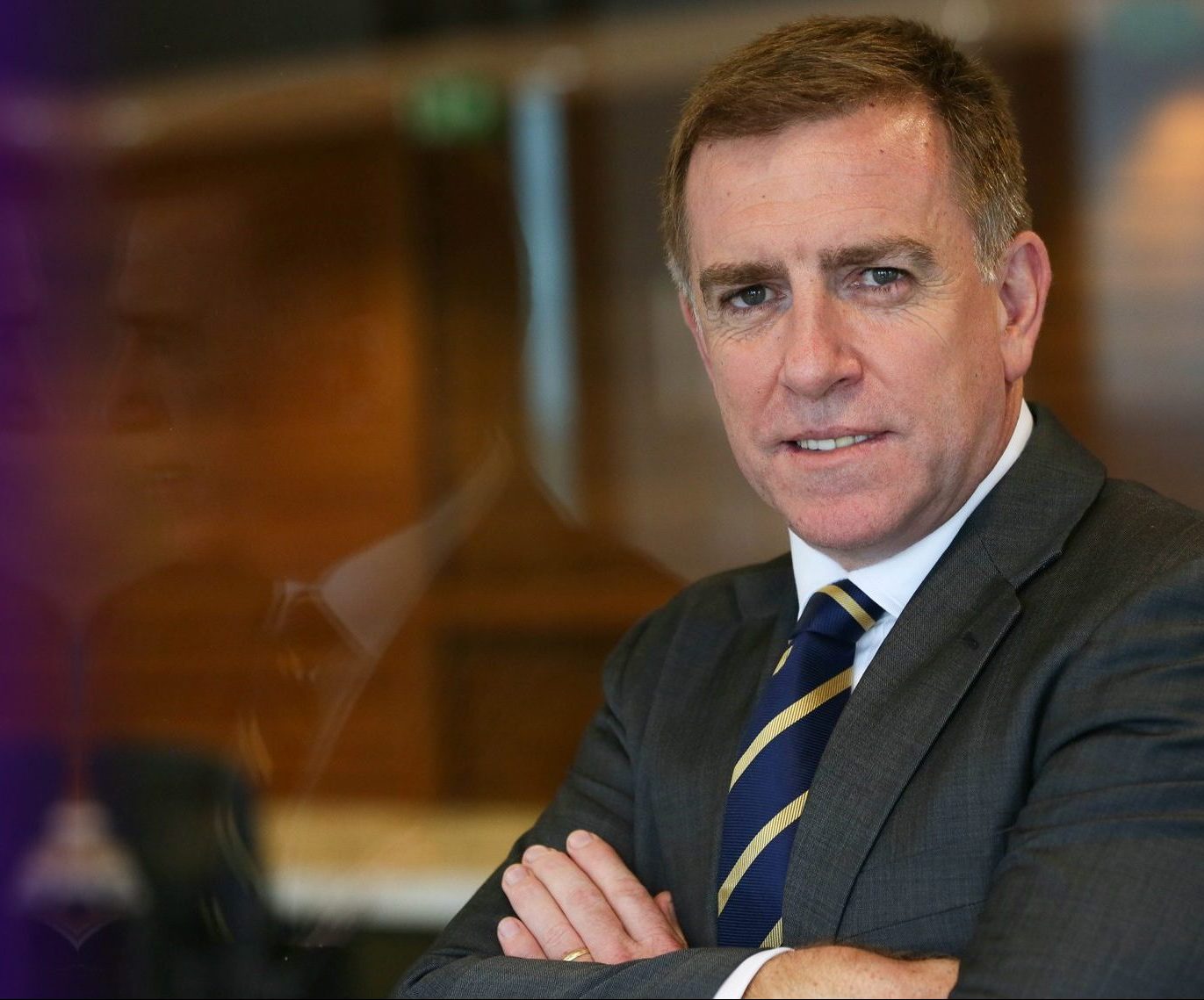 The RBA is also acutely aware of the large amount of fixed rate mortgages that roll off over 2023.

The national accounts also reflected a drop in the household savings rate, indicating that the large savings buffers that households have built over the past 2 years may start to be called upon as cost of living pressures rise.

The decision to raise by a less than expected 25 basis points yesterday resulted in the market pricing in a terminal cash rate of 3.6% in 1 years time. At the end of September this was around 4.1%.

Back around neutral the RBA now thinks it has time on its side.

Their hope will be for better behaved CPI numbers in the quarters ahead.

The Sep Quarter CPI, due out later this month, should show elevated yet slowing CPI.

Our initial forecast is for a 1.4% increase, although electricity subsidies in WA and Victoria, and a lesser extent Queensland, could mean a lower number.

Governor Lowe will likely take his next round of speeches reiterating their preparedness to tackle inflation with above neutral rates if needed.

“The Board remains resolute in its determination to return inflation to target and will do what is necessary to achieve that” was the final line of yesterday’s decision.

For now though, reopening of supply chains, anchored inflation expectations and falling commodity prices are working in their favour.

The key domestically will be how tight labour markets feed into wage outcomes over the next year.

The RBA is prepared for 3.5% to 4% increases to wages, as many agreements are now showing, but will be alert for any trend higher.

Immigration is making a welcome comeback and may well impact enough in the next 12 months for the RBA to get their way.

However, the jobs market is unlikely to be back at pre COVID conditions until 2024 so the RBA patience, although welcome, may be tested again.

Tim Hext is a Pendal portfolio manager and head of government bond strategies in our Income and Fixed Interest team.


This information has been prepared by Pendal Fund Services Limited (PFSL) ABN 13 161 249 332, AFSL No 431426 and is current at September 14, 2022. PFSL is the responsible entity and issuer of units in the Pendal Monthly Income Plus Fund (ARSN: 137 707 996) and Pendal Dynamic Income Fund (ARSN: 622 750 734) (Funds). A product disclosure statement (PDS) is available for the Fund and can be obtained by calling 1300 346 821 or visiting www.pendalgroup.com. The Target Market Determination (TMD) for the Fund is available at www.pendalgroup.com/ddo. You should obtain and consider the PDS and the TMD before deciding whether to acquire, continue to hold or dispose of units in the Fund. An investment in the Fund or any of the funds referred to in this web page is subject to investment risk, including possible delays in repayment of withdrawal proceeds and loss of income and principal invested. This information is for general purposes only, should not be considered as a comprehensive statement on any matter and should not be relied upon as such. It has been prepared without taking into account any recipient’s personal objectives, financial situation or needs. Because of this, recipients should, before acting on this information, consider its appropriateness having regard to their individual objectives, financial situation and needs. This information is not to be regarded as a securities recommendation. The information may contain material provided by third parties, is given in good faith and has been derived from sources believed to be accurate as at its issue date. While such material is published with necessary permission, and while all reasonable care has been taken to ensure that the information is complete and correct, to the maximum extent permitted by law neither PFSL nor any company in the Pendal group accepts any responsibility or liability for the accuracy or completeness of this information. Performance figures are calculated in accordance with the Financial Services Council (FSC) standards. Performance data (post-fee) assumes reinvestment of distributions and is calculated using exit prices, net of management costs. Performance data (pre-fee) is calculated by adding back management costs to the post-fee performance. Past performance is not a reliable indicator of future performance. Any projections are predictive only and should not be relied upon when making an investment decision or recommendation. Whilst we have used every effort to ensure that the assumptions on which the projections are based are reasonable, the projections may be based on incorrect assumptions or may not take into account known or unknown risks and uncertainties. The actual results may differ materially from these projections. For more information, please call Customer Relations on 1300 346 821 8am to 6pm (Sydney time) or visit our website www.pendalgroup.com