Crispin Murray: What the US election means for ASX investors 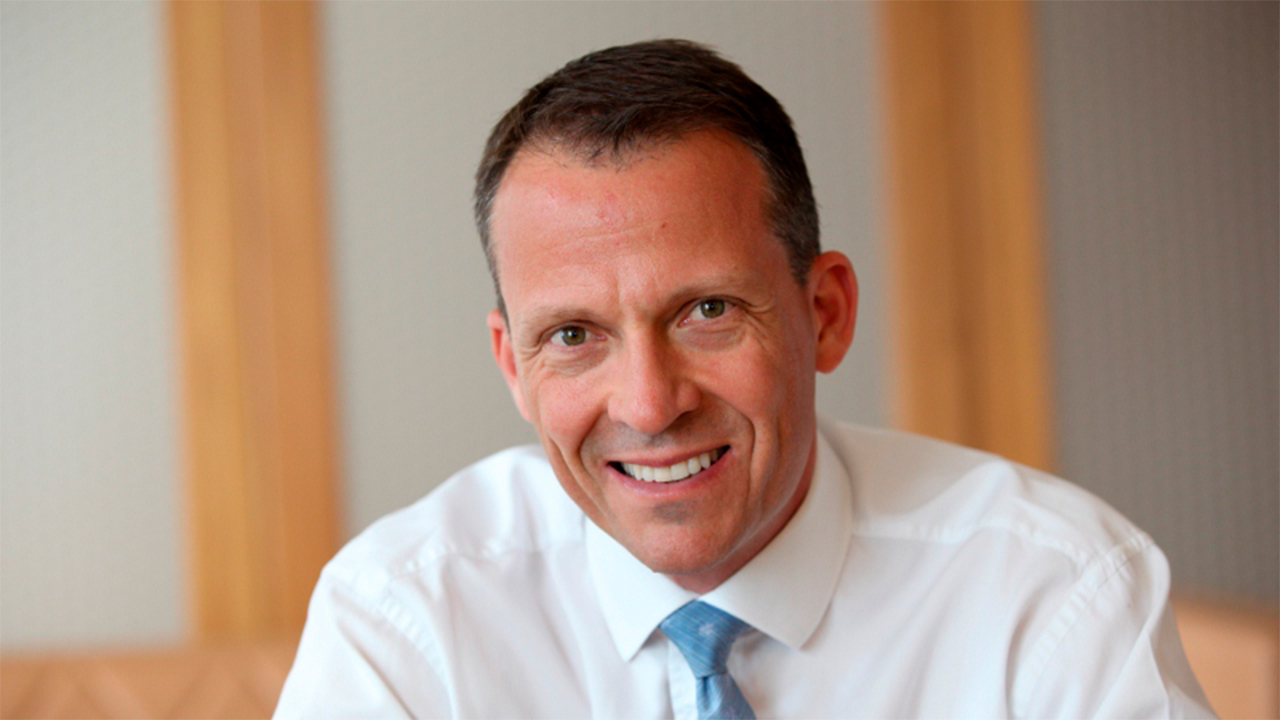 It’s a busy week. Here are the key factors ASX investors need to look out for, according to Pendal’s head of equities Crispin Murray (pictured above). Reported by portfolio specialist Chris Adams.

LAST week was eventful and this week promises to be the same.

The surge in new US and European Covid cases led to the start of lockdowns in Europe. In the US we also saw speculation that the election may be tighter than people expected a few weeks ago, while results season has been a touch disappointing.

Meanwhile Pfizer announced that the interim results of its vaccine trial would be delayed.

Domestically, the Queensland government announced its intention to maintain restrictions on travellers from Sydney.

The next few weeks will be important in terms of overall market performance and whether we see a rotation to value within equities.

• Will rising Covid cases stress healthcare systems in Europe and US?

• The degree to which containment measures drag on these economies

• The outcome – and timing – of the US election results

• The timing of relaxed interstate restrictions in Australia

• Any meaningful initiatives from the Chinese 5th plenum

There was a clear deterioration in new case trends last week, driven by a surge in Europe which is now running at double the daily new case load of the US.

Governments have imposed lock-downs. The most draconian measures are in France and the UK. Without new measures modelling in the UK and France signalled that the number of deaths was set to exceed previous peaks.

The rationale seems to be that sharp lockdown now – before pressure builds in hospitals and colder weather arrives – may mean restrictions can be eased before Christmas.

One key difference this time around is that schools will remain open. The hospitalisation rate remains manageable in the US.

This will be the critical issue to watch in Europe, with the swift rise in cases and onset of colder weather two key risk factors.

Hospitalisation rates in France are showing some signs of a plateau, although it is too early to call. This will be a significant test of whether new therapies and treatments, improved protocols and better protection of vulnerable people leads to a more manageable health outcome.

An absence of community support for lockdowns is evident with substantial backlashes in the UK and Italy.

There is a glimmer of hope. Case numbers appear to be falling in some of the worst-affected countries such as Czech Republic and Switzerland, albeit from very high levels. But the outlook for Europe is concerning, given the rapid spread of the virus.

Pfizer did not provide interim results for its vaccine trial. There were too few cases to report statistically significant results. The trial is ongoing.

This remains a key factor in near-term market performance, as well as the potential to trigger a rotation to value within equities. There is a strong view that a Democrat clean sweep would see outperformance from the value names, given the scale of the fiscal package that would result.

There are estimates this could run to the tune of US$2.5 trillion versus something in the order of US$1 trillion under the Republicans.

There are three issues to focus on:

Most polling experts put the probability of a Biden win at mid-80%. One exception is Plural Vote which has shifted from mid-70% to 62%. It is worth remembering that pollsters adjusted their methods after 2016. The chance that they have over-compensated and Biden does better than expected can’t be ruled out.

Betting odds are 65:35 to Biden. There is little evidence of a strong late movement to Trump. But there are wildcards which mean the result is not a foregone conclusion:

• There are some signs that Republican pre-voting is higher than expected. There are also signs of movement in expectations in key swing states. For example Trump is closing the gap in Florida and Iowa, while Arizona may be closer to swinging Trump’s way. These must-win states for Trump would get him to 244 Electoral College votes, 26 short of the 270 needed. He would still need North Carolina and Pennsylvania to swing his way, or one of those plus Wisconsin or Michigan

•  Pennsylvania remains critical for Trump’s chances. Despite a huge campaign focus he is still behind by a wide margin. In 2016 the polls here were wrong by 2.6%. This time he needs an error of 4.2%

The situation is complicated due to the scale of pre-voting and the fact that different States count these in different ways.

Results in key southern states such as Florida will likely be known earlier, while northern states (where there is less pre-counting) will come later. Pennsylvania could take a week.  If it is a close result we could be in for a long wait, with both sides heavily lawyered up.

Super-forecasters have a 31% probability of the result being known by November 8 and 47% by November 26.

The Senate will be major factor for potential fiscal stimulus size and the degree to which Biden could enact his policies.

The race has become tighter, with a Democrat senate now at 55% probability.

The close States to watch are Georgia, South & North Carolina, Iowa and Arizona. In Iowa and Arizona polls are now moving the Republican way in the Presidential race, which suggests the prospect of a 50/50 or 49 Dem / 51 Rep Senate is now possible.

On election day Virginia could be a bellwether. It should be a comfortable Democrat win, but can provide early sign of turn-out levels and a possible signal for trends in North Carolina – a key swing state for the Republicans.

Australian monthly credit data was in line with expectations at +0.1% month-on-month and +2.0% year-on-year.

This was the first increase in five months. Mortgage credit grew 0.4% month-on-month. This was the highest level since August 2018, highlighting better performance in the housing sector.

Globally, European economic trends are softening as Covid cases rise, but we are seeing policy easing. Asia and the US continue to hold up well, while globally capex is generally doing better than expected.

Global Q3 GDP played out better than anyone hoped, but Q4 is now seeing downgrades.

We continue to remain relatively confident in economic recovery despite Covid’s resurgence, driven partly by the previous stimulus which has helped build a buffer supporting growth.

US personal income levels have dropped as support packages have rolled off, but still remains higher than at the start of the crisis.

The jobs recovery is holding income levels at reasonable levels despite a lack of stimulus. Savings rates remain elevated providing a buffer for the consumer. This is also the case in Australia.

The latest Covid surge does not appear to be affecting activity levels in the US. But it’s clearly starting to have an impact on European activity according to the latest mobility data.

The challenge here is that the policy response in Europe is complicated due to ECB limitations on funding to countries to provide additional stimulus.

There is a clear risk that European economic signals will deteriorate meaningfully in the next few weeks.

News out of China’s plenum will be important this week. Currently Chinese economic indicators continue to go reasonably well.

The key issue is how the combination of the pandemic, US election and policy responses will impact on the potential for rotation in the market.

We are at historical extremes when it comes to the outperformance of growth over value and also on the latter’s valuation premium. A relatively benign outcome and removal of uncertainty could trigger a rotation to underperforming value stocks.

In terms of performance last week was a big risk-off week – with nothing other than bitcoin working.

There were several concerns (detailed above) but the fact that gold also underperformed suggests the market is cutting positions and awaiting outcomes in key issues over the next few weeks.

US results season kicked off with big tech broadly in line with high expectations, but subsequently selling off.

So far we have seen materials and industrial earnings perform best versus expectations.

Last week Australian sectors were down across the board. Staples fell only 0.15% while Energy shed 6.71% as a proxy for global growth sentiment.

We saw domestic industrials affected by a further delay in re-opening borders. But we believe this will be short-lived and an opportunity to add to positions.

This article has been prepared by Pendal Fund Services Limited (PFSL) ABN 13 161 249 332, AFSL No 431426 and the information contained within is current as at November 02, 2020. It is not to be published, or otherwise made available to any person other than the party to whom it is provided.