Is it time to re-enter the markets? Watch these three measures

Trend, valuations and the economy are the key measures when deciding if it’s time to re-enter the market, says MICHAEL BLAYNEY

MANY investors are trying to pick the right time to re-enter the market.

“The history of markets tells us that often when it gets to fair value, markets fall through that level and that’s when there are great buying opportunities,” says Blayney.

“It’s when the newspaper headlines say it looks diabolical. We’re not quite there yet but…”

“Then there’s valuation. Through time, markets do tend to revert to some sort of measure of fair value.

“Ultimately markets are real companies generating earnings that have value, and people are willing to pay for that over time and through the cycle.

“Over the long term, there’s a sensible range, and when [assets] get outside of that range, they have a habit of coming back in. 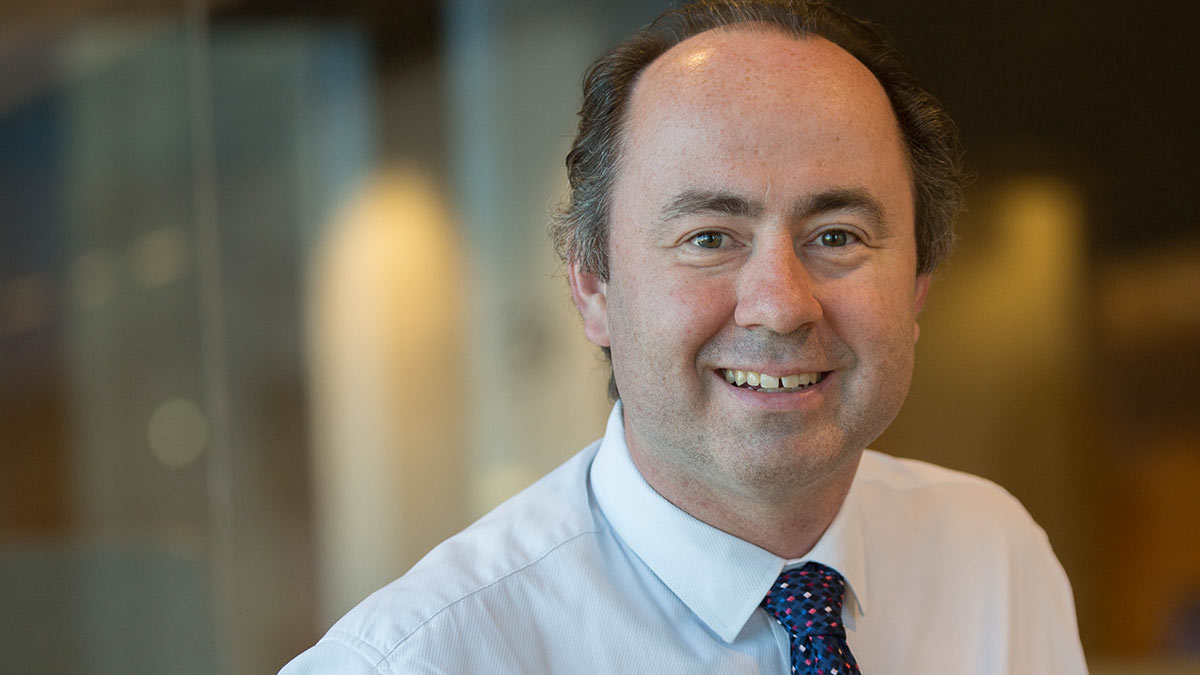 “The final thing important to the market is the economic and earnings backdrop. That essentially provides the subjective overlay.”

On these three critical measures, it’s time to start inching back into some markets, Blayney says.

“The trend is still negative, though there’s been some short-term bounces. The trend measures we look at say we’re still very much in a bear market in equities and bonds.

“On the value side, we’re now at the point where we think in aggregate, equities and bonds are fair value,” Blayney says.

“It kind of reminds me of the kids in the back seat of the car always asking, ‘are we there yet’? Well, we might be there in terms of fair value.”

That doesn’t mean that market won’t fall further because investors tend to overshoot on the downside, Blayney adds. But they do ultimately revert.

“Australians bond and US treasuries are both around our estimates for fair value.”

Fixed income is a critical part of the valuation puzzle because other assets classes are valued in relation to bond yields.

“We’ve just updated our long-term capital market assumptions and for the first time in a long time, things look sensible.

“You’ve got cash at a sensible level. You’ve got bonds at a decent premium to that and then equities on top.

“It’s been a painful adjustment, but we’ve gotten to the point where, at least for the long-term investor, it’s a pretty reasonable point to be back in the bond market.”

What about the economy?

The third factor driving markets is the economic cycle and company earnings.

So far in this US September quarter profit season, positive surprises have been slightly lower than other quarters.

“But when you buy a stock, you are buying earnings into the distant future. From a valuation measures, the earnings cycle is normalising,” Blayney says, adding that investors should be focusing on relative value positions.

“We like the Aussie market, the UK, Japan and markets with weaker currencies that could support earnings,” he explains.

“We are still underweight the US and Europe.

“Europe has quite a diabolical backdrop with energy, high inflation, high debt levels — and the single currency makes them a little bit less flexible.

“The market is like a three-legged stool,” says Blayney.

“Right now, value has improved. It’s telling you be neutral.

“The trend is still negative and that’s telling you to be underweight.

“And the cycle is still negative, but we are getting more clarity on that.

“Investors need to be vigilant.”

Michael Blayney leads Pendal’s multi-asset team. Michael has more than 20 years of investment management and consulting experience. He was previously Head of Investment Strategy at First State Super and head of Diversified Strategies at Perpetual.

Pendal’s diversified funds provide investors with a variety of traditional and alternative asset classes and strategies.


This information has been prepared by Pendal Fund Services Limited (PFSL) ABN 13 161 249 332, AFSL No 431426 and is current at November 2, 2022. PFSL is the responsible entity and issuer of units in the Pendal Multi-Asset Target Return Fund (Fund) ARSN: 623 987 968. A product disclosure statement (PDS) is available for the Fund and can be obtained by calling 1300 346 821 or visiting www.pendalgroup.com. The Target Market Determination (TMD) for the Fund is available at www.pendalgroup.com/ddo. You should obtain and consider the PDS and the TMD before deciding whether to acquire, continue to hold or dispose of units in the Fund. An investment in the Fund or any of the funds referred to in this web page is subject to investment risk, including possible delays in repayment of withdrawal proceeds and loss of income and principal invested. This information is for general purposes only, should not be considered as a comprehensive statement on any matter and should not be relied upon as such. It has been prepared without taking into account any recipient’s personal objectives, financial situation or needs. Because of this, recipients should, before acting on this information, consider its appropriateness having regard to their individual objectives, financial situation and needs. This information is not to be regarded as a securities recommendation. The information may contain material provided by third parties, is given in good faith and has been derived from sources believed to be accurate as at its issue date. While such material is published with necessary permission, and while all reasonable care has been taken to ensure that the information is complete and correct, to the maximum extent permitted by law neither PFSL nor any company in the Pendal group accepts any responsibility or liability for the accuracy or completeness of this information. Performance figures are calculated in accordance with the Financial Services Council (FSC) standards. Performance data (post-fee) assumes reinvestment of distributions and is calculated using exit prices, net of management costs. Performance data (pre-fee) is calculated by adding back management costs to the post-fee performance. Past performance is not a reliable indicator of future performance. Any projections are predictive only and should not be relied upon when making an investment decision or recommendation. Whilst we have used every effort to ensure that the assumptions on which the projections are based are reasonable, the projections may be based on incorrect assumptions or may not take into account known or unknown risks and uncertainties. The actual results may differ materially from these projections. For more information, please call Customer Relations on 1300 346 821 8am to 6pm (Sydney time) or visit our website www.pendalgroup.com