A WEAKER earnings season in the US is indicating a recession is likely next year, but there is evidence it could be mild and short-lived as capital spending offsets slowing consumer demand, says Pendal’s Ashley Pittard.

Nine in ten S&P 500 companies have reported their third quarter earnings, with results largely in line with analysts’ expectations.

In a market where the average company typically beats earnings forecasts by 2.7 per cent, the overall picture is one of a weakening economy, says Pittard, who heads Pendal’s global equities team.

Pittard says one of the most telling signals out of reporting season was the way companies were punished by the markets when they missed forecasts.

“On average, when a company missed this earnings season its share price fell more than 6 per cent. That’s the biggest average fall ever. What that tells us is that we are at a tipping point in the markets,” he says.

There was also a spike in the number of companies mentioning softening demand in their earnings reports this quarter. That’s a measure that traditionally rises prior to a recession, says Pittard.

“In this earnings season, the number of companies mentioning weak demand is at the same highs as it was in the global financial crisis and Covid,” he says.

Still, indications are that any recession should be mild because there are signs companies are stepping up their investment in rebuilding supply chains post the pandemic. 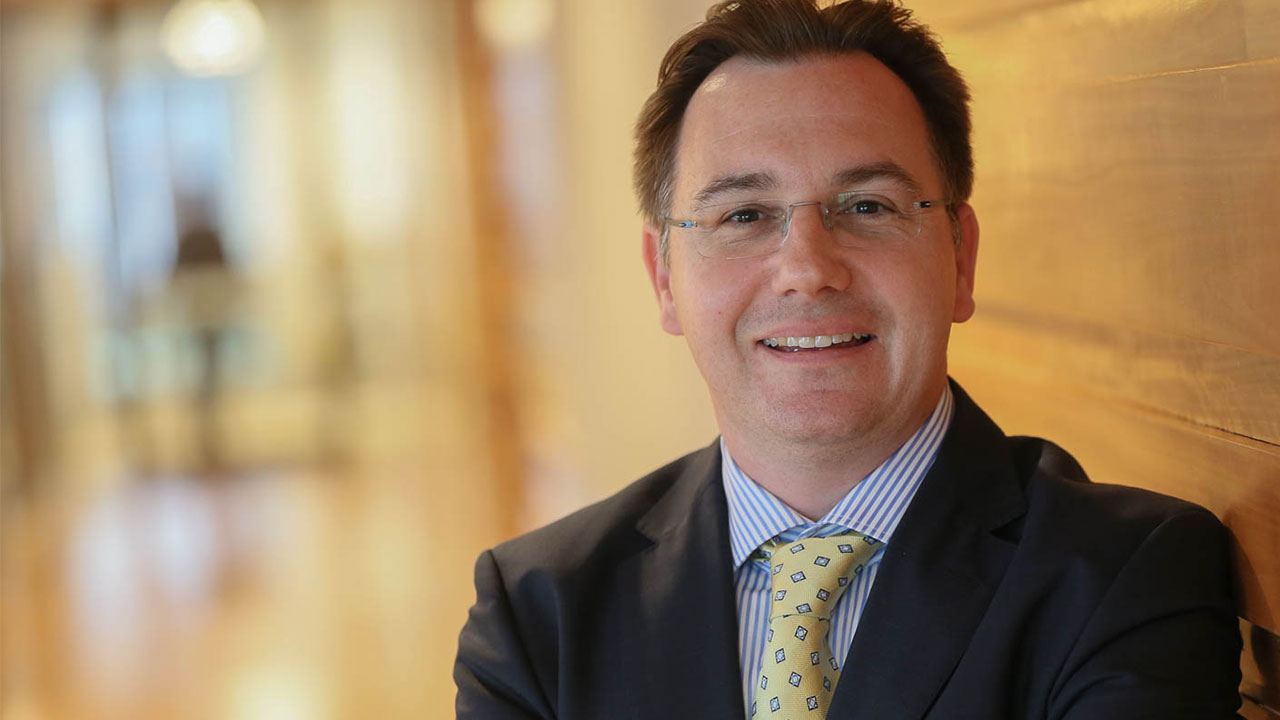 “Capital expenditure by corporations is up 24 per cent year on year — that’s a real positive that may help any recession be milder,” says Pittard.

To be sure, the strong US dollar is counting against corporate America, with the foreign exchange rate at its highest levels for seven years.

“It’s a mixed bag. It’s like a rip tide dragging out to sea while the tide’s coming in — there’s choppy waters ahead.

“You’ve got all of these positives, but you’ve also got a few negatives.”

Which sectors look good in 2023

For global equities investors, the story of the coming year will be one of correcting a “misallocation of capital” that occurred during the pandemic, says Pittard.

“During the last few years there has been an over-investment into technology and the cloud and a misallocation away from industrials, supply chain, energy and those sorts of companies.

He points to “strong-demand” commentary from companies like Delta Airlines, United Airlines and Visa, alongside negative commentary from Microsoft, Meta Platforms and Google.

United claimed there had been a “permanent structural change in leisure demand because of the flexibility that hybrid work allows”, saying “this is not pent-up demand. It’s the new normal”.

Visa said consumers are “still spending the same amount of money… as they did before”.

Meanwhile Microsoft and Meta announced layoffs, along with a slew of other US tech companies.

Look to industrial and financial stocks

“It’s that misallocation of capital that will drive the hits and misses on the markets,” says Pittard,

“If you look at new job postings, they are down 50 per cent from their peak of 2021 and 41 per cent of consumers are saying it’s tough paying their bills compared to 38 per cent in Covid.

“But as an investor, you want to look through it.

“Our cash level is at the lowest that it’s ever been, but you’ve got to have the tide going with you.

“That’s why the answer is the industrial companies and the financials.

“Dividend yield on the banks is more than 8 per cent.

“If you hold those kinds of stocks, you’re getting paid to just wait for the economy to turn around.”


This information has been prepared by Pendal Fund Services Limited (PFSL) ABN 13 161 249 332, AFSL No 431426 and is current as at November 10, 2022. PFSL is the responsible entity and issuer of units in the Pendal Concentrated Global Share Fund (Fund) ARSN: 613 608 085. A product disclosure statement (PDS) is available for the Fund and can be obtained by calling 1300 346 821 or visiting www.pendalgroup.com. The Target Market Determination (TMD) for the Fund is available at www.pendalgroup.com/ddo. You should obtain and consider the PDS and the TMD before deciding whether to acquire, continue to hold or dispose of units in the Fund. An investment in the Fund or any of the funds referred to in this web page is subject to investment risk, including possible delays in repayment of withdrawal proceeds and loss of income and principal invested. This information is for general purposes only, should not be considered as a comprehensive statement on any matter and should not be relied upon as such. It has been prepared without taking into account any recipient’s personal objectives, financial situation or needs. Because of this, recipients should, before acting on this information, consider its appropriateness having regard to their individual objectives, financial situation and needs. This information is not to be regarded as a securities recommendation. The information may contain material provided by third parties, is given in good faith and has been derived from sources believed to be accurate as at its issue date. While such material is published with necessary permission, and while all reasonable care has been taken to ensure that the information is complete and correct, to the maximum extent permitted by law neither PFSL nor any company in the Pendal group accepts any responsibility or liability for the accuracy or completeness of this information. Performance figures are calculated in accordance with the Financial Services Council (FSC) standards. Performance data (post-fee) assumes reinvestment of distributions and is calculated using exit prices, net of management costs. Performance data (pre-fee) is calculated by adding back management costs to the post-fee performance. Past performance is not a reliable indicator of future performance. Any projections are predictive only and should not be relied upon when making an investment decision or recommendation. Whilst we have used every effort to ensure that the assumptions on which the projections are based are reasonable, the projections may be based on incorrect assumptions or may not take into account known or unknown risks and uncertainties. The actual results may differ materially from these projections. For more information, please call Customer Relations on 1300 346 821 8:00am to 6:00pm (Sydney time) or visit our website www.pendalgroup.com