Emerging Markets: why we’re out of Argentina, Chile, Colombia and Peru for now 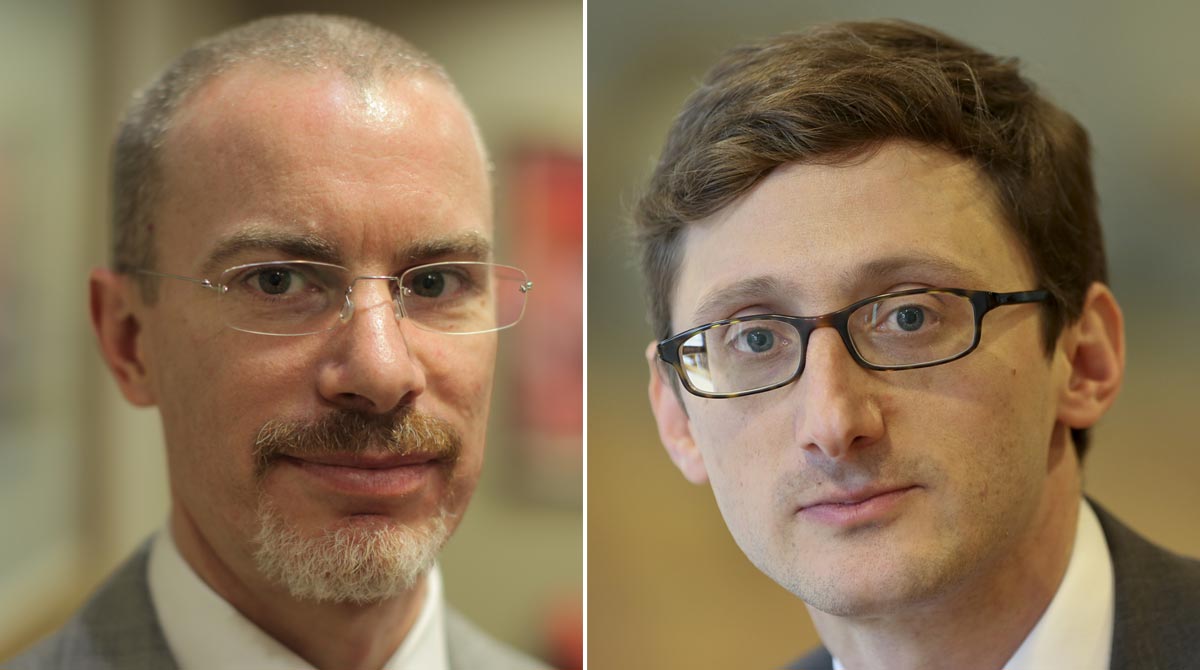 FOLLOWERS of our views will be aware we’ve held a significantly positive tilt towards some Latin American equity markets since the third quarter of last year — including several new names and increased weightings in Mexico and Brazil.

These moves in export prices feed through to commodity-based economies in many ways. Trade balances and current account balances strengthen, tax revenue rises, corporate wages and investment can rise.

This upward pressure on currencies, corporate earnings and liquidity creates a potentially very attractive opportunity for equity investors like us.

Yet we remain zero weight Argentina, Chile, Colombia and Peru.

Why? In a word, politics.

Every unhappy country is unhappy in its own way. So what are the specifics in each of these cases?

Argentina has the least functional politics of the four. The populist government of president Fernandez and vice-president Kirchner has struggled repeatedly with indebtedness (mostly to the IMF), inflation and a weak economy.

It has been illegal for companies to fire workers since last year, the private sector is subject to arbitrary price controls (which has caused output to slump), citizens have very limited access to foreign exchange, aggressive wealth taxes are being imposed (with the promise that they are one-offs) and almost every economic statistic is horrendous.

Consensus economic forecasts for 2021 are for CPI inflation at 45% and unemployment at 11.5%.

Until there is prospect for a change of political leadership, Argentina is effectively uninvestable in our eyes.

Firstly, president Pinera is highly unpopular and the right-wing coalition he heads seems to be collapsing. This has allowed the Opposition to pass several populist bills largely seen as negative for the private sector and financial markets.

These include a new mining royalty Bill that will be a significant negative for the critically-important resources industry. The Bill has been approved by the energy and mining committee in the lower house of parliament and is likely to pass the Senate as early as this month.

The government is unlikely to be able to stop it. It similarly failed to stop three Bills allowing the public to draw down assets from their private pensions.

Unhappiness with the government and with the state of the economy and society has led to a second important development in Chile.

In October 2020, following mass protests against inequality, Chileans voted overwhelmingly to replace the constitution implemented during the military rule of General Pinochet.

It may also constrain the private sector in other ways, and may restructure the relationship between commodity producers and the state. These are not automatically negative outcomes, but the uncertainty clearly creates significant risk for investors.

Unlike Argentina and Chile, the problems in Colombia stem from an attempt by the government to maintain orthodox fiscal policy.

Tax revenues have to be increased. Analysts estimate 1% of GDP in additional revenue is the minimum required to maintain the credit rating. The proposed budget would increase taxes on middle-class Colombians, and has proved wildly unpopular.

Previous finance minister Alberto Carrasquilla first withdrew the budget — and then resigned — when violent demonstrations broke out across the country. Protesters blocked roads and fought with the police.

New finance minister Jose Manuel Restrepo has instead sought a national consensus around a budget based on alternate taxes and spending cuts — but protests have continued.

This is not the first violent demonstrations that the Duque government has faced. A collision between bond markets and the Colombian people makes for a difficult environment for equity investors.

Peru is in the middle of its presidential election. The first round took place in April and the second round is expected on June 6.

Hard-left populist Pedro Castillo of the Free Peru Party won the most votes in the first round and is leading in polls ahead of the election run-off.

His opponent, conservative candidate Keiko Fujimori of the Popular Force Party, is enjoying a lot of political support from other right-wing parties. But allegations of corruption, money-laundering and obstruction of justice are weighing heavily on her campaign.

Castillo is a radical, anti-establishment candidate who has said he does not plan to nationalise private companies in Peru. But he plans an increase in government spending of 10 percentage points of GDP and has hinted at extremely high corporate taxes to help fund this.

Polling suggests a landslide win for Castillo. The prospect of this is placing significant stress on financial markets.

The pick-up in capital flows to emerging markets, a global recovery, higher commodity prices and the steady roll-out of vaccination are all powerful positive drivers for higher-risk, commodity-exporting EM countries.

We are overweight Mexico, Brazil and South Africa in the portfolio.

But we have avoided the smaller Latin American markets for these generally political, but country-specific, reasons.

This article has been prepared by Pendal Fund Services Limited (PFSL) ABN 13 161 249 332, AFSL No 431426 and the information contained within is current as at May 7, 2021. It is not to be published, or otherwise made available to any person other than the party to whom it is provided. PFSL is the responsible entity and issuer of units in the Pendal Focus Australian Share Fund (Fund) ARSN: 113 232 812. A product disclosure statement (PDS) is available for the Fund and can be obtained by calling Customer Relations on 1300 346 821 (8am to 6pm Sydney time) or at our website www.pendalgroup.com. You should obtain and consider the PDS before deciding whether to acquire, continue to hold or dispose of units in the Fund. An investment in the Fund is subject to investment risk, including possible delays in repayment of withdrawal proceeds and loss of income and principal invested.