THE market seems increasingly convinced that inflation is last year’s problem and is falling faster than expected.

The focus has now shifted to the size of the economic downturn and the impact on earnings.

The market looks bound in a tight technical range for now.

Investor positioning has shifted away from a more defensive stance and is now more of a headwind. However the market’s breadth and resilience provide confidence that support levels will hold.

US quarterly earnings season have just kicked off. So far we do not have a strong signal either way.

Until we get more clarity on the economy, the S&P 500 is likely to stay range-bound between 3800 to 4000 with the flip-flop of sentiment set to continue.

In this environment stock specifics are set to become a greater focus locally and offshore.

Indicators such as the EVRISI employment costs and pricing power surveys continue to highlight that inflation is decelerating rapidly.

The question is whether inflation plateaus in the high 3% range and holds or continues to fall into the 2% range.

While considered a hawk on monetary policy, Waller said recent data was breaking more positively and the Fed might be less rigid regarding rate increases than the market feared. 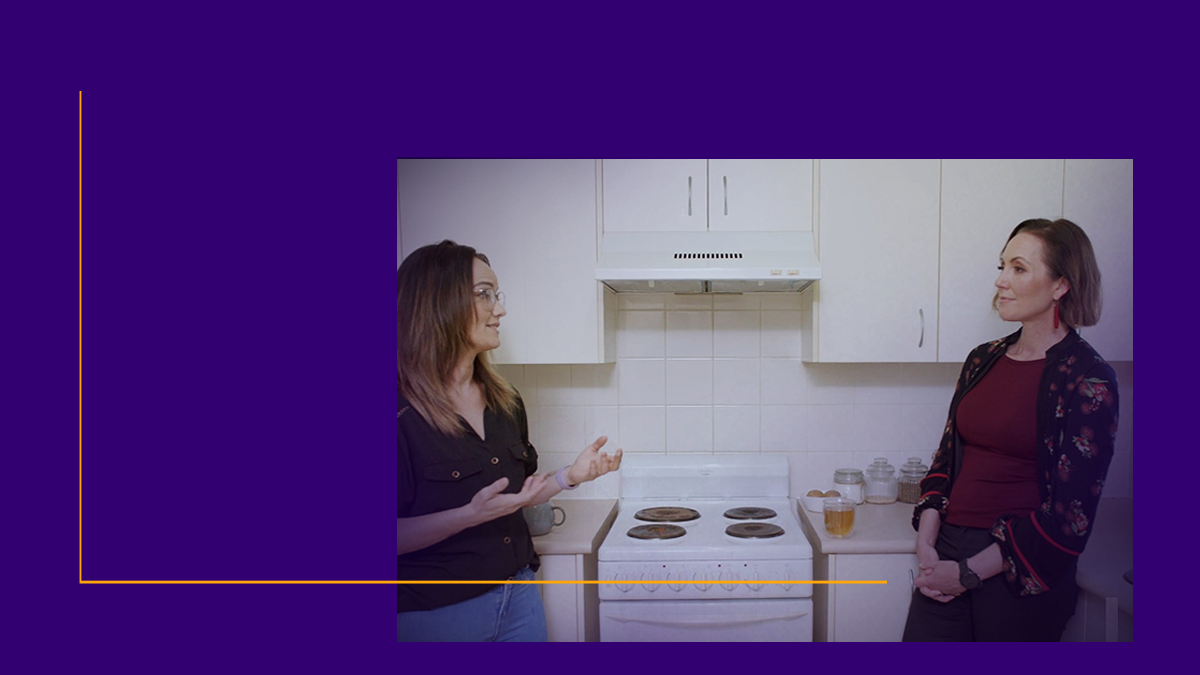 Neither Waller nor Brainard tried to adjust market expectations for rates to stay below 5%.

This potentially means two more 25bp hikes, with rates peaking in March at 4.75 to 5%.

Waller said the Fed might stay higher for longer than market would like – to manage risk and avoid inflation picking up later in the year.

On the economic front a survey of economists reported an average 65% expectation of recession in the US in the next 12 months.

The holdouts expecting no recession or a shallow downturn are quoting some combination of these reasons:

The bull-case scenario from here is that earnings-per-share (eps) for the S&P 500 holds at about US$220 and the market valuation multiple rises to 20x P/E as bond yields fall. This would equate to the S&P 500 index around 4400, or up roughly 10% from here.

The US market multiple remains above its long-term average, in the 75th percentile. A weaker US dollar, a better outlook for Europe and Chinese re-opening should all be supportive for earnings.

We remain of the view that the market’s upside remains capped by earnings risk and Fed actions to contain financial easing.

However, the downside scenarios are looking more benign for now.

The US Treasury has technically hit a debt ceiling approved by Congress. But Treasury officials say they won’t run out of money until June at the earliest. There are lots of moving parts to this equation.

There will be no impact on bond issuance through to the end of February. From March, Treasury will start running down cash holdings, reducing bond issuance and the Fed’s liquidity.

This will reverse in April as tax receipts come in, then resume until all the cash is spent. The market is seeing late July/early August as the crunch time.

Some sort of last-minute compromise in Congress is the best-case scenario.

Some scheduled payments could be missed. This is likely to be social security obligations rather than bond coupons.

The risk here is that the market assumes a last-minute deal will be done – and doesn’t send a strong signal to Washington to solve the problem.

This could see a 2012-13-style scenario come July. However, it is not a major near-term market driver.

Some 10 per cent of the US market reported last week, with a skew to financials. Earnings continue to be revised down, with S&P 500 eps growth for the year now at -1% versus flat two weeks ago.

This is the highest since the GFC and was driven by a roughly 20% increase in net income as margins rose and loans grew 10%.

So far credit losses are still only half 2019 levels.

The picture gets tougher as deposits fall and competition increases. This is reflected in the sector’s 16% fall last year.

The S&P/ASX 300 has returned almost 6% year-to-date, with good returns across most sectors.

Commodity prices remain supportive on the back of improved sentiment around China. Lower bond yields are helping REITS and growth sectors – notably healthcare.


This information has been prepared by Pendal Fund Services Limited (PFSL) ABN 13 161 249 332, AFSL No 431426 and is current at January 23, 2023. PFSL is the responsible entity and issuer of units in the Pendal Focus Australian Share Fund (Fund) ARSN: 113 232 812. A product disclosure statement (PDS) is available for the Fund and can be obtained by calling 1300 346 821 or visiting www.pendalgroup.com. The Target Market Determination (TMD) for the Fund is available at www.pendalgroup.com/ddo. You should obtain and consider the PDS and the TMD before deciding whether to acquire, continue to hold or dispose of units in the Fund. An investment in the Fund or any of the funds referred to in this web page is subject to investment risk, including possible delays in repayment of withdrawal proceeds and loss of income and principal invested. This information is for general purposes only, should not be considered as a comprehensive statement on any matter and should not be relied upon as such. It has been prepared without taking into account any recipient’s personal objectives, financial situation or needs. Because of this, recipients should, before acting on this information, consider its appropriateness having regard to their individual objectives, financial situation and needs. This information is not to be regarded as a securities recommendation. The information may contain material provided by third parties, is given in good faith and has been derived from sources believed to be accurate as at its issue date. While such material is published with necessary permission, and while all reasonable care has been taken to ensure that the information is complete and correct, to the maximum extent permitted by law neither PFSL nor any company in the Pendal group accepts any responsibility or liability for the accuracy or completeness of this information. Performance figures are calculated in accordance with the Financial Services Council (FSC) standards. Performance data (post-fee) assumes reinvestment of distributions and is calculated using exit prices, net of management costs. Performance data (pre-fee) is calculated by adding back management costs to the post-fee performance. Past performance is not a reliable indicator of future performance. Any projections are predictive only and should not be relied upon when making an investment decision or recommendation. Whilst we have used every effort to ensure that the assumptions on which the projections are based are reasonable, the projections may be based on incorrect assumptions or may not take into account known or unknown risks and uncertainties. The actual results may differ materially from these projections. For more information, please call Customer Relations on 1300 346 821 8am to 6pm (Sydney time) or visit our website www.pendalgroup.com