Crispin Murray on COVID-19: what we know and what’s next 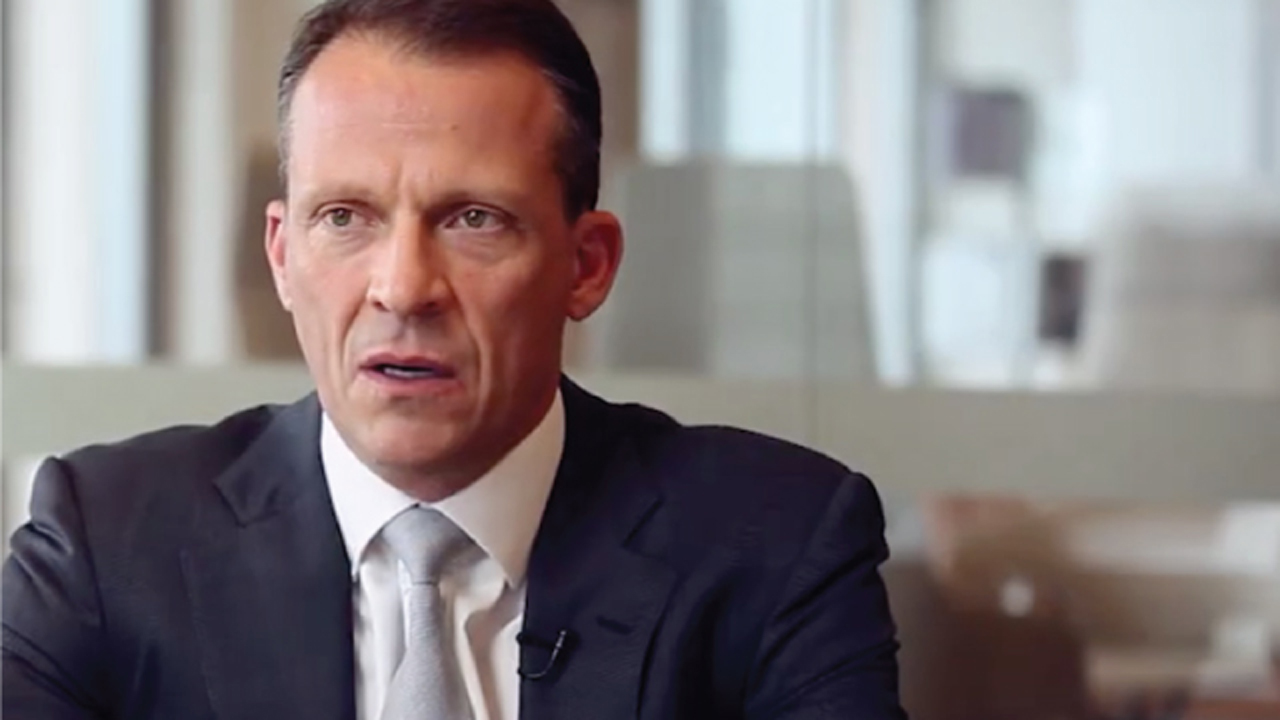 THE Australian equity market ended last week up very slightly (+0.6%), but took a wild path to get there.

We suspect this “saw tooth” pattern of anxiety and relief is likely to persist for a few weeks.

However we have noticed the market has moved from the indiscriminate “liquidation” phase, to an environment where lower correlations within the market suggest it is more rational.

The key risks now are around 1) the size of the earnings impact on individual companies, 2) the impact on dividends and 3) the scale of capital raisings:

We think talk of the impact of further containment measures — which seemed to spook the market on Friday — is a largely moot point. Most large retailers are effectively already shutting down and cutting staff.

The economic data will be awful over the next few weeks and we are effectively on the path to 15% near-term unemployment.

The earnings effect is hard to dimension yet, but at an index level it could be in the order of 25% to 30%.

It is important to differentiate between companies that will be able to bounce back relatively quickly and those that may continue to be impacted long after other parts of the economy have normalised.

International travel restriction are likely to remain in place longer than domestic social distancing measures, for example, which has implications for the travel and casino stocks.

Given the scale of policy support and relief measures being provided by banks, there’s an expectation dividends are likely to be cut and capital conserved in this half.

Again it is important to distinguish between companies where the dividend proceeds may just be deferred to the next half, as opposed to extinguished.

We learned a few things last week when Cochlear (COH, +5.1%) went out early, raising about $880 million in a well-supported placement.

The cash is required to ensure the company can rise out of a period in which elective surgeries are deferred. It will also help meet USD damage payments as a result of a patent dispute ruling made last week.

It was interesting to note the placement was entirely taken by existing shareholders — the amount was increased from an initial $800 million on the back of demand.

At current market levels the COH experience demonstrates there is plenty of support for companies that are well placed on a medium-term view.

It also shows investors need to think carefully about which registers they want to be on, given that only existing shareholders had the chance to buy the discounted stock.

We have previously mentioned the importance of monitoring the global spread of the virus as an indicator of how long containment measures will persist. This informs the economic impact and the speed of a rebound.

Italy looks like it has plateaued in terms of new daily cases — although the plateau is lasting longer than it did in China and Korea.

The US is accelerating but an increase in testing is a key factor here. The US outlook is for at least a couple of weeks of further exponential growth.

In Australia the number of new daily cases is falling. This may reflect the fact that local authorities were quicker to move on containment than those in Europe. But the lagged effect of the pre-shutdown period may come through in the next week.

The next three weeks are critical. Once we get through that period, social distancing measures will have started to kick in. The severity of cases is also important to watch.

So far Australia is seeing far fewer serious cases than other countries. This determines the ultimate load on the hospital system. Most models are indicating a peak for Australia around April 15 to 20.

We continue to see unprecedented developments on the policy front. The US support package is far larger — and agreement was far swifter — than anything seen in the GFC. It currently equates to 10% of GDP. Germany’s package is also in the 10% region.

But we believe more will need to be done.

Australia’s initial package of 5% of DGP will need to be doubled — or even close to tripled.

There are questions over how quickly funds can flow to where they are needed. But as a statement of intent the policy response is important. It demonstrates governments are willing to do “whatever it takes” — regardless of longer-term debt consequences — to limit the extreme downside of economic damage.

Liquidity injections by the Fed also seem to have repaired some of the plumbing issues in corporate funding markets, which are showing some signs of stabilisation.

The oil sector remains ugly. There is excess oil production in the order of 10 million barrels per day. This is keeping the oil price low — Brent ended last week down -7% at US$25.76 a barrel. But if oil storage runs out of capacity it could push even lower.

There are signs the US may be pushing for some sort of deal with the Saudis. This demands attention. We saw in 2016 how quickly the sector can rebound from oversold levels. But at this point near-term outlook remains grim for oil.

In terms of the near-term outlook four key factors could help stabilise the market:

1. Medical breakthrough: Nothing tangible here yet. Testing results from a number of interesting initiatives is due in the next couple of weeks.

2. Policy response: Efforts thus far have helped put a floor under how low GDP goes, but we expect more to be done. Australia’s package equates to 5% of GDP. We expect it will ultimately need to be 10% to 15%.
There may be a hiatus this week given the scale of last week’s response. However we are expecting something specific around private hospitals to ensure they retain enough revenue to maintain capacity to support the public system.

3. Oil stabilising: At this point there are rumours of a possible US-Saudi seal, but nothing tangible.

4. Confidence that health systems can cope with the flow of cases: At this point still too early to call.

In this environment we expect last week’s saw tooth pattern to continue.

The market is now becoming more rational, which is good for active managers.

Coupled with a view on which capital raisings are best supported — and which are likely to require early positioning — it is an environment driving abundant opportunity.

One new area of debate to watch is discussion of how long a society can tolerate lock down — and what is the structural damage caused.

GDP declines in China in Q1 are estimated to be 30-40% (quarterly annualised). Similar numbers are possible for Europe and the US.

The scale of unemployment and business closures will take years to unwind.

The question is: how do you manage this?

This debate will continue, but it is worth noting banks are likely to shoulder a larger burden than other sectors. This could ultimately see the sector with more utility-like returns than has been the case in past years.

This article has been prepared by Pendal Fund Services Limited (PFSL) ABN 13 161 249 332, AFSL No 431426 and the information contained within is current as at March 30, 2020It is not to be published, or otherwise made available to any person other than the party to whom it is provided.